INTRODUCING THE third SET OF PLAYER SIGNINGS FOR 22/23

Ahead of the 22/23 season, we are delighted to announce our third set of player signings. 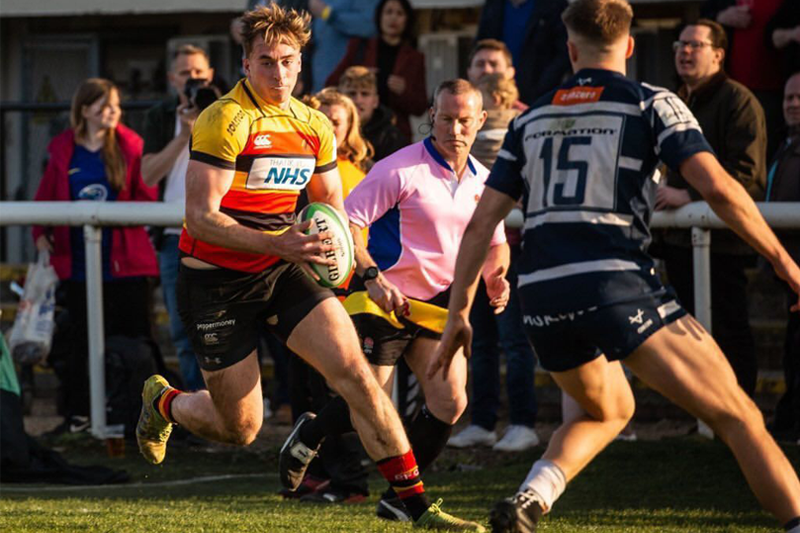 The Former Nottingham and Richmond winger is no stranger to National One having played a season at Old Elthamians. Alex will bring his larger than life frame to full force this season and hopefully the former England Counties U20 player can get Park on the front foot when he gets ball in hand.

Asked about joining the club, Alex said “I am excited to join Rosslyn Park this season and play alongside a very talented squad. Coming into our sixth week of pre-season, it is clear how motivated the squad are for success. I look forward to contributing towards our aims this season and being part of the Rosslyn Park community on and off the field.” 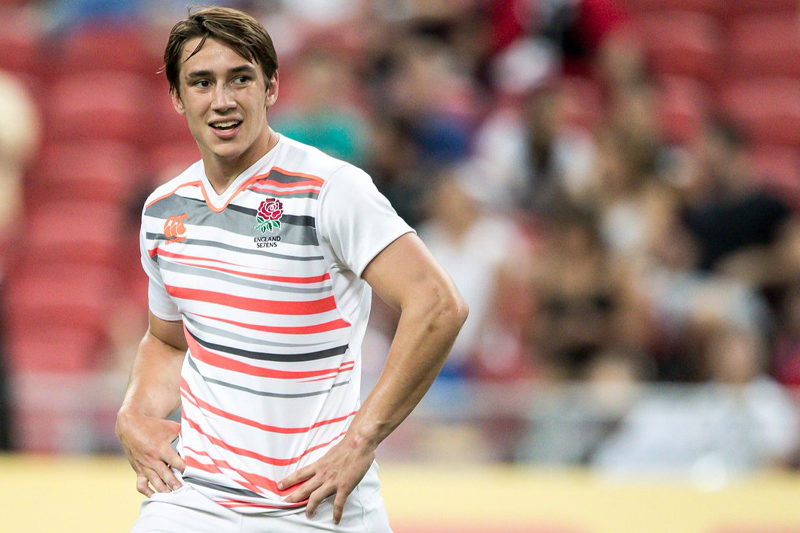 The former Rosslyn Mini returns to Park after playing on the World 7s circuit for England. Will impressed whilst playing for Newcastle University and joined the England 7s set up upon graduation. After Covid, Will moved to Hong Kong to play for the Hong Kong Football Club before deciding to move back home to South West London and The Rock.

On returning to the club, Will said “Having come through the Rosslyn Park Minis I’m buzzing to rejoin and looking forward to a big season ahead!” 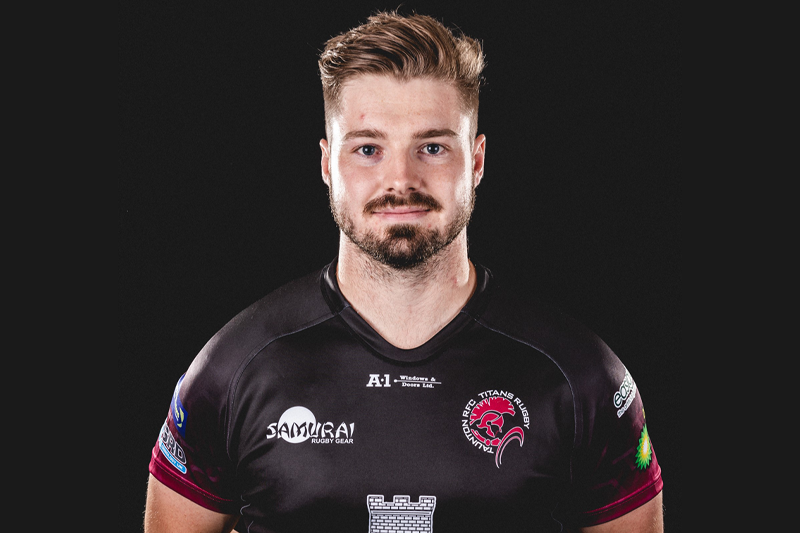 James joins us from National One rivals Taunton after deciding to move to London. The powerful ball playing centre played over 20 times last season and was a key member of the Taunton squad after their promotion from National Two South.

On joining the club, James commented “I’m excited to be joining Rosslyn Park. The whole squad and staff have been extremely welcoming since arriving. I’m looking forward to the season ahead with such an ambitious and talented group.” 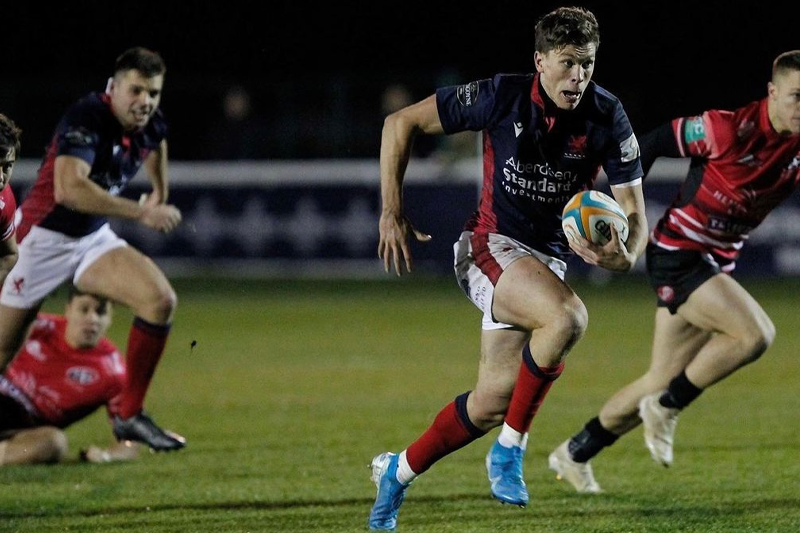 Joe is an exciting full back who joins Rosslyn from Championship side Ampthill. The Newcastle University graduate has also represented Bath Rugby Club at 7s and played under Head coach John Mills at London Scottish before reuniting at Park.

Asked about signing for the club, Joe said “I am pleased to have joined Rosslyn Park and I’m looking forward to a good season both on and off the pitch. The squad that has been put together is very exciting and I look forward to contributing.” 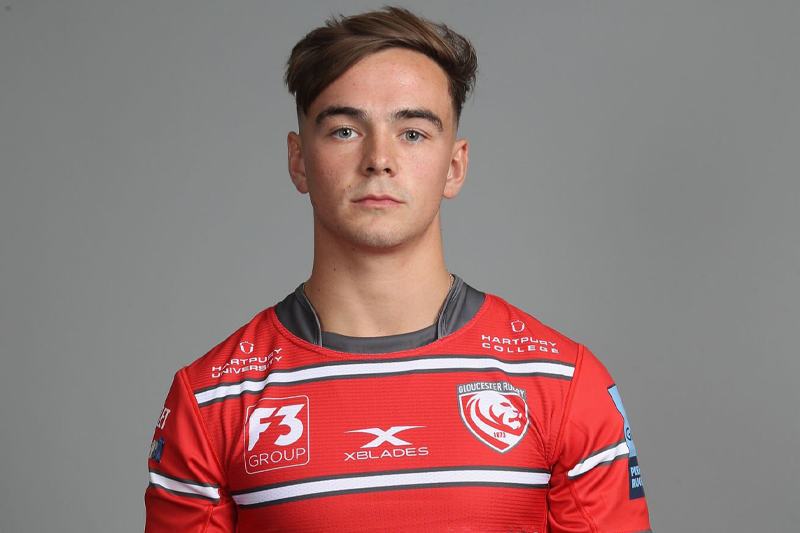 The young centre arrives from Gloucester Rugby after playing a key role in their Premiership Cup squad last season. Tom also brings Championship experience having had loan spells with Hartpury College and Coventry. The back, who can also play at full back and on the wing, will bring a versatile skill set to the squad this season.

Clearly pleased to be joining the club, Tom said “I’m very happy to have joined Rosslyn Park and have enjoyed getting started with a quality group of players and coaches.” 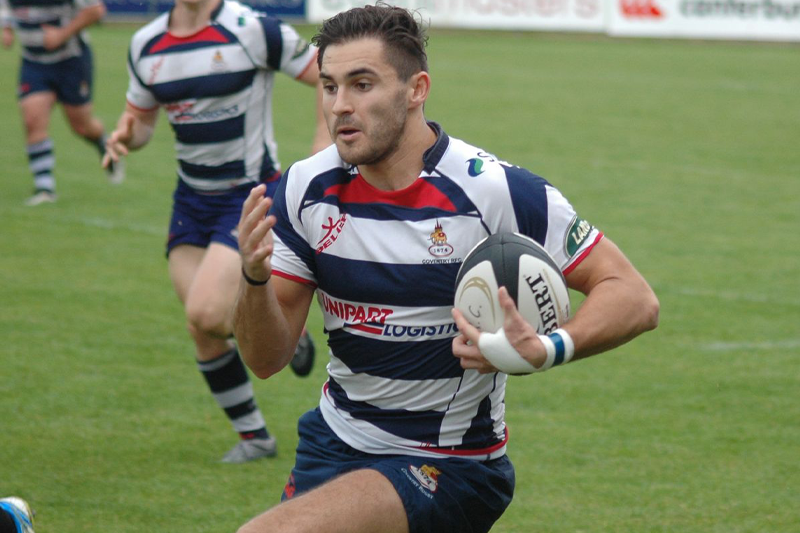 The flying winger has represented Abu Dhabi Harlequins, Coventry and Richmond and has also been capped for England Counties. Max has played for Coventry in National One and then went on to gain Championship experience with them and Richmond. Max’s score rate is second to none in both competitions, which will prove invaluable this coming season.

Asked about joining the club, Max said “I am very much looking forward to contributing to this great club and hopefully using some of my experience to help the squad reach the next level. Park are renowned for playing a fast and expansive brand of rugby which suits my game perfectly so I’m very excited to get on the pitch with the boys.”

Player Sponsorship! Alex, Will, James, Joe, Tom and Max are all available to sponsor for the 22/23 season. Contact kenneth.moore@rosslynpark.co.uk or click here to find out more.