INTRODUCING THE FOURTH SET OF PLAYER SIGNINGS FOR 22/23

Ahead of the 22/23 season, we are delighted to announce our fourth set of player signings. 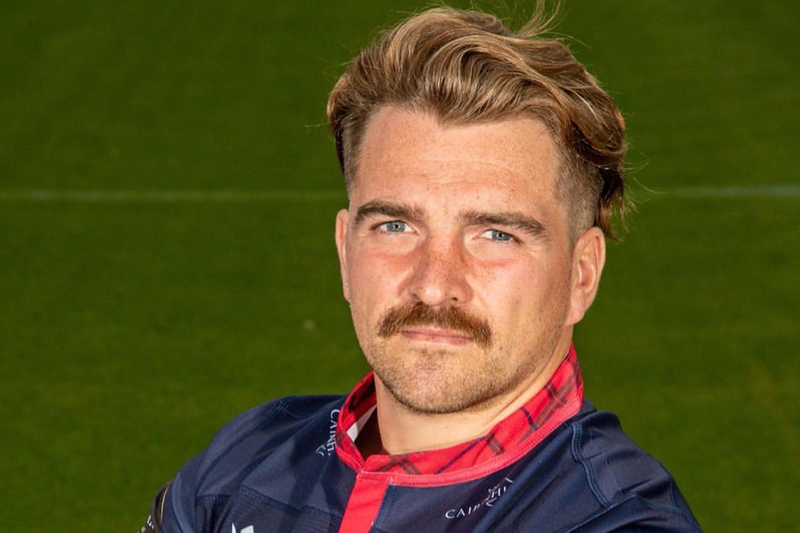 Billy joins Park as an experienced National League rugby player having had stints with Stourbridge in National Two and Esher in National One. From there, Billy spent two seasons with London Scottish in the Championship, during which he spent time on loan to Rosslyn Park in the 2019/20 season. Since then the athletic hooker signed for Ampthill, where last season he featured for Wasps on a couple of occasions.

Asked about joining Park, Billy said “Rosslyn Park is a great club and they’ve assembled a really strong squad this year. I’m looking forward to the matches getting started and playing in National One again. It’s a tough league and it should be an exciting season.” 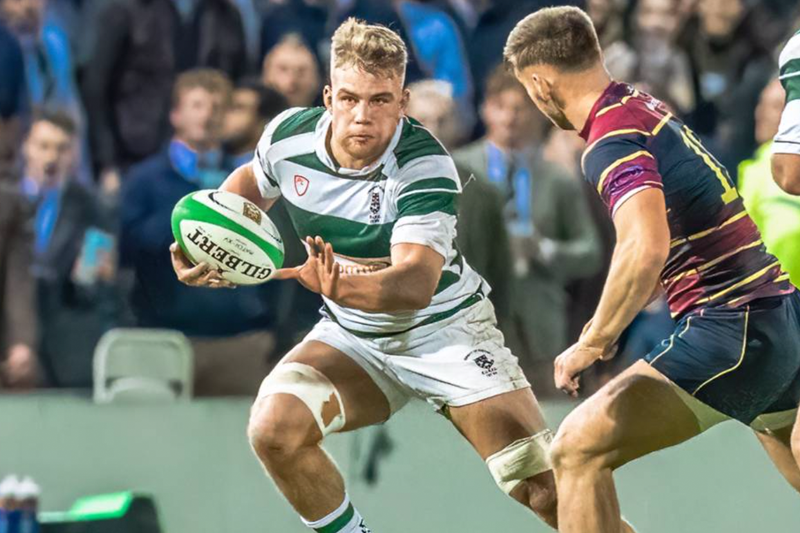 The destructive back row ball carrier comes fresh from a successful BUCS campaign with Exeter University. Last season, Archie made a handful of appearances for Exeter Chiefs in the Prem Cup, continuing his form from his university side. He also gets to link up with his former coach, Steve Walsh, from his time as a pupil at RGS Guildford.

On joining the club, Archie said “I’m very excited to be joining Rosslyn Park. The squad is very strong and competitive and I’m looking forward to what should hopefully be a very successful season.” 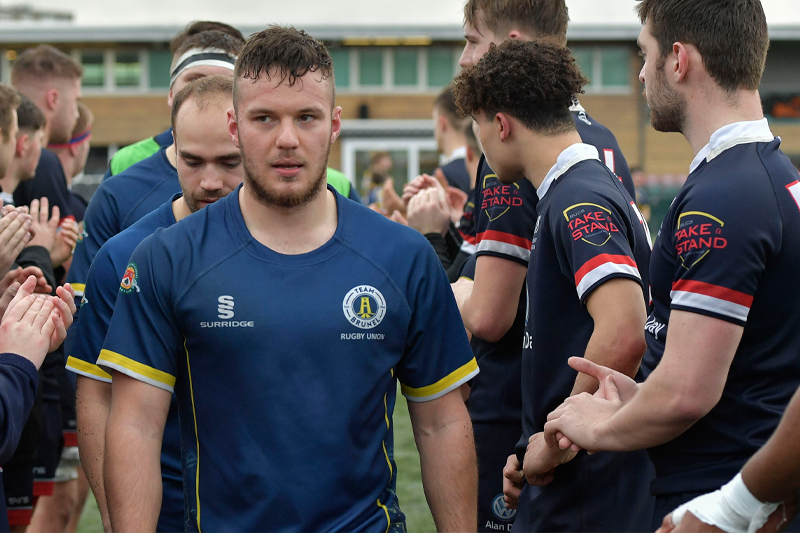 Taine is a young and promising hooker who joins us from Ealing Trailfinders Academy. As part of the Academy, Taine combined his playing duties by attending and playing for Brunel University. Taine is familiar with The Rock having played for Ealing last pre-season against our 1st XV and then later that season against Rangers for Brunel.

Asked about signing for Park, Taine commented “I’m really excited about joining Park. The ambition, the hard work and the group we have here are going to make the coming season really exciting and I can’t wait to get started and be a part of this campaign” 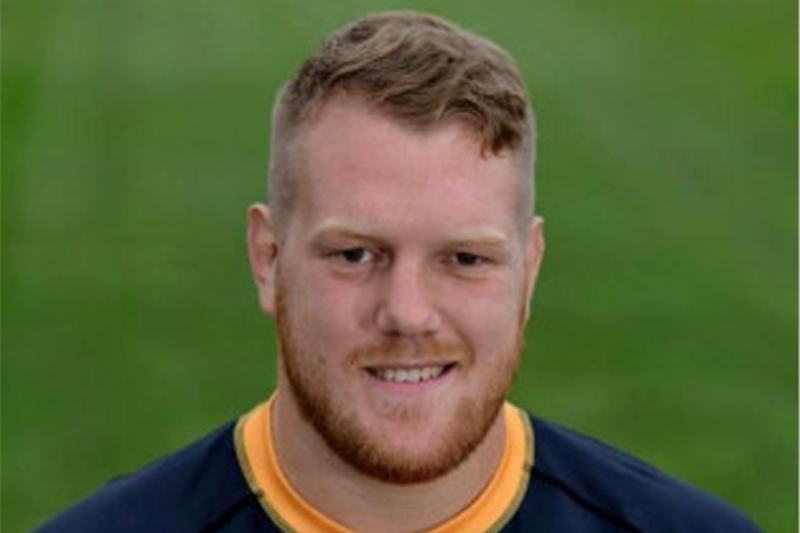 The serving police officer brings a wealth of experience to our front row having been an Esher stalwart, racking up over 150 appearances for the club. Cameron also has Championship experience playing for Plymouth and Leeds Carnegie. In recent seasons he has played for National One rivals Rams, but this season will see him proudly wearing the red and white of Rosslyn Park.

Asked about joining the club, Cameron said “I’ve spent almost 10 seasons in the league and have had any number of tussles with Park during that time. This season we have an incredible player group and everyone is working hard for what is going to be a great season”

Player Sponsorship! Billy, Archie, Taine and Cameron are all available to sponsor for the 22/23 season. Contact kenneth.moore@rosslynpark.co.uk or click here to find out more.