INTRODUCING THE second SET OF PLAYER SIGNINGS FOR 22/23

Ahead of the 22/23 season, we are delighted to announce our second set of player signings. 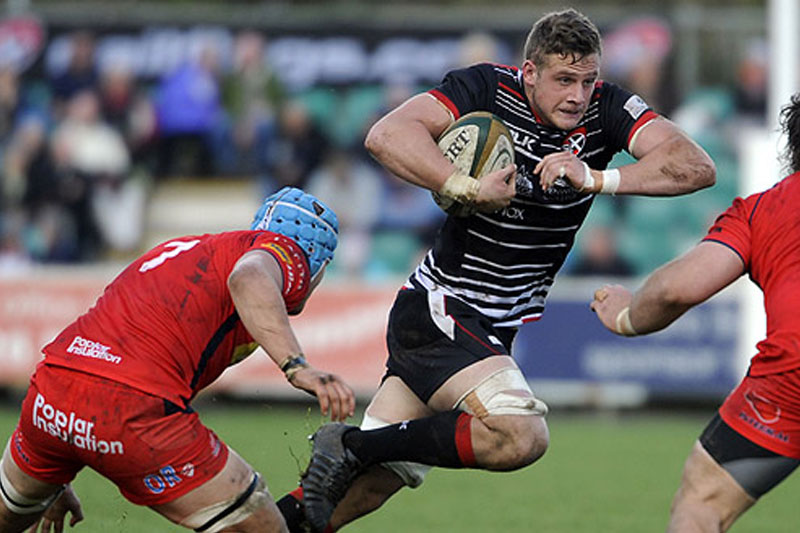 The former Truro College and Exeter Academy player has represented England U18 but has spent most of his senior rugby career plying his trade at Cornish Pirates. Playing 129 times for the Championship side Matt was clearly highly regarded by all, having been awarded the Players’ Player of the Year in 2019 and Player of the Year in the season just gone. The back rower joins the club having decided to take up a new career in London and will bring a wealth of experience and some robust dynamic ball carrying to The Rock.

On signing for Park, Matt commented  “I’m really excited to be joining a club with such a big history like Rosslyn Park, especially at a time when the club is going for promotion.” 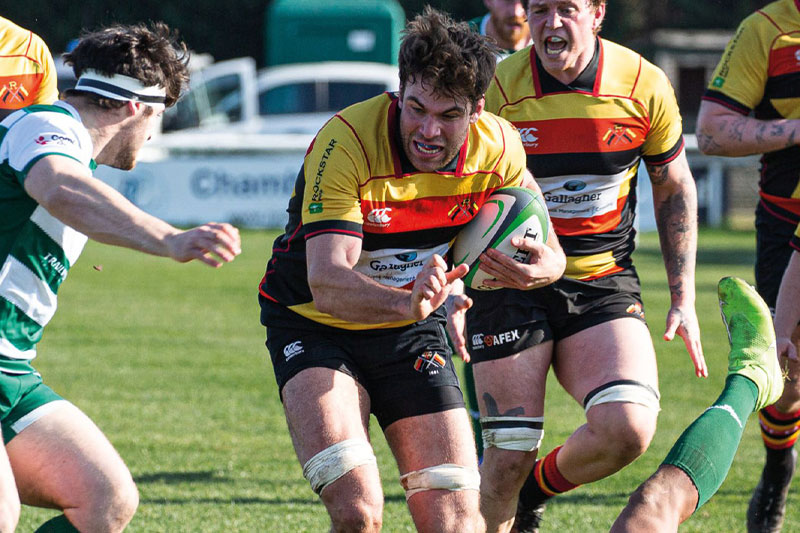 The giant second row is no stranger to Rosslyn Park having formerly played for Old Elthamians in National One. Since then, the former Exeter University player has played 29 times for neighbours Richmond in the Championship. Park are now hoping his 6ft 7-inch frame will be an imposing presence in the lineout this season.

Asked about joining the club, Freddie said “I’m massively excited to be joining a squad with such ambition and ability, as well as a few familiar faces. I’m looking forward to doing as much as I can to contribute towards what we’re aiming to achieve this season.” 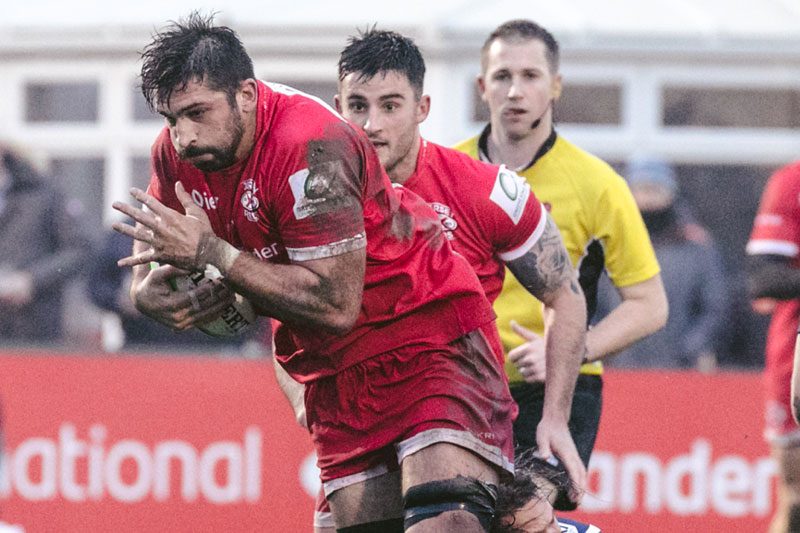 The former Welsh Students International is a talented lock/back row and has played for Neath, Bath and Manly Marlins in Australia. Once back in the UK Alex played for Yorkshire Carnegie, Ampthill and Jersey before arriving in South-West London.

Alex is proud to be joining Park, saying “I’m really excited to be getting involved with such a historic club. I’m hoping to contribute as much as I can towards a successful season!”

Oli, who can play across all the back row positions, arrives from Hartpury College. In 2018, Oli was voted the BUCS Super Rugby Player of the Season when playing for the University of Northumberland. This prompted Ealing Trailfinders to sign him on a two-year contract during which he went on loan to Bedford for a successful spell before signing for Hartpury.

Oli has been enjoying the challenge of pre-season, saying “I’m really pleased to have joined Rosslyn Park. We are currently a month into pre-season, which has been tough but extremely rewarding. It has also shown the quality of the squad ahead of this coming season.”

Player Sponsorship! Matt, Freddie, Alex and Oli are all available to sponsor for the 22/23 season. Contact kenneth.moore@rosslynpark.co.uk or click here to find out more.