introducing the first set of player signings for 22/23

With pre-season well underway, we are delighted to introduce our first set of player signings for the 22/23 season. 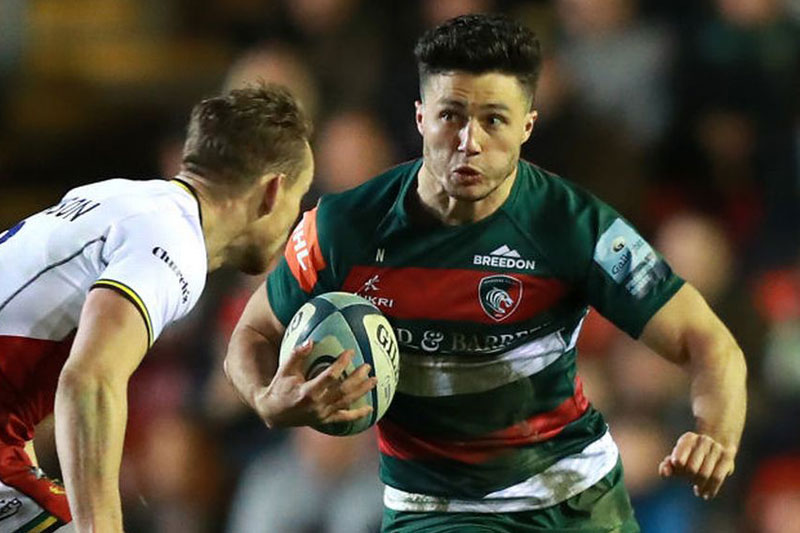 Sam is a Wing/Centre and former Wellington College pupil where he was victorious in the Daily Mail Cup and Rosslyn Park School Sevens. Along with those trophies, Sam has also won an England U20’s Grand Slam and a Junior World Cup, and has represented Harlequins, Leicester Tigers and Coventry before landing at The Rock. Park fans will remember Sam playing for the club in the 2016/17 season.

Sam is thrilled to be returning to the club, saying “I’m very excited to be back playing at Rosslyn Park after six years away, I’m looking forward to an enjoyable season on and off the pitch.” 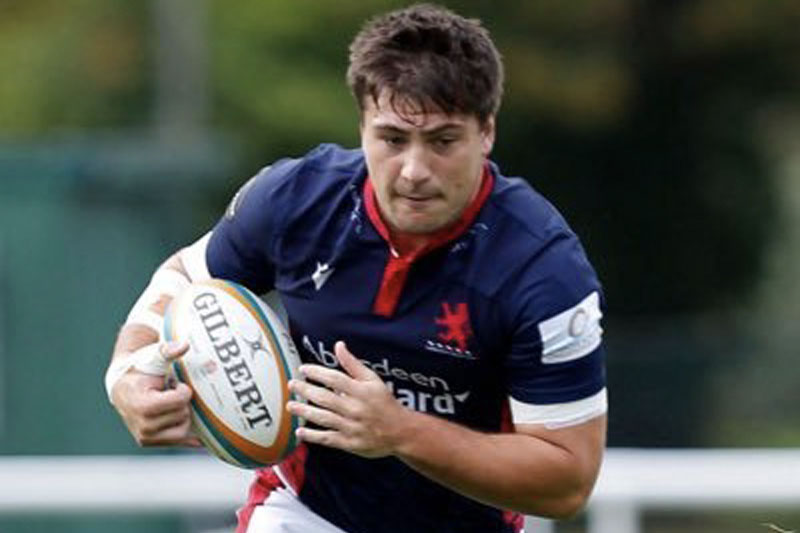 The Queensland-born Centre has an array of illustrious clubs to his name, including Queensland Country, Edinburgh, London Scottish and Ealing Trailfinders. Matt, also nicknamed The Brisbane Bull, will be bringing a powerful presence to Park’s midfield.

Upon signing for the club, Matt said “I’m really excited to join Rosslyn Park and see what we can achieve as a group. The club is clearly ambitious with a strong squad, so it’s an excellent time to join.” 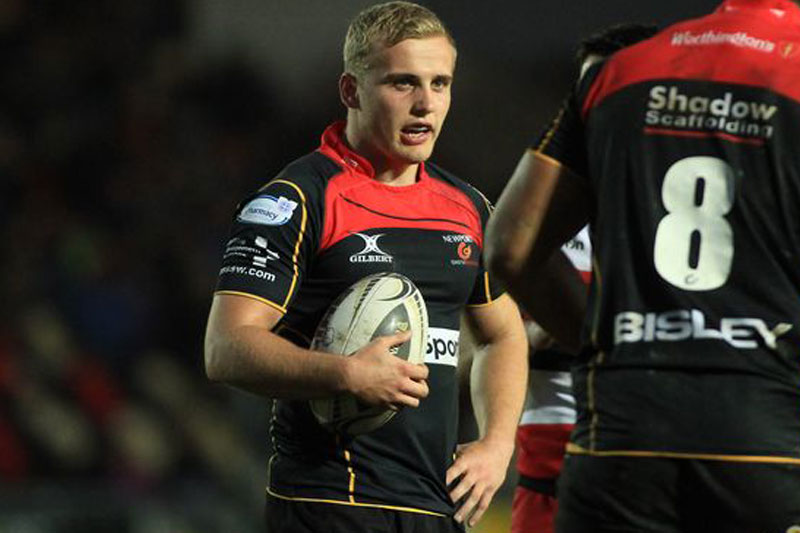 Luc is a Welsh-born Scrum-Half and brings to the club a wealth of experience from a high level with his former clubs being Richmond, Jersey, Newport Gwent Dragons and Harlequins. Luc also has international experience, appearing in the Wales squad for the 2014 Under-20 Six Nations Championship and World Cup.

Luc is really motivated about the next chapter in his rugby career, saying “I’m looking forward to join what is a talented squad at Rosslyn Park with strong competition for places. A very exciting season lies ahead and I hope to contribute to achieve the goals we have set out on the pitch.” 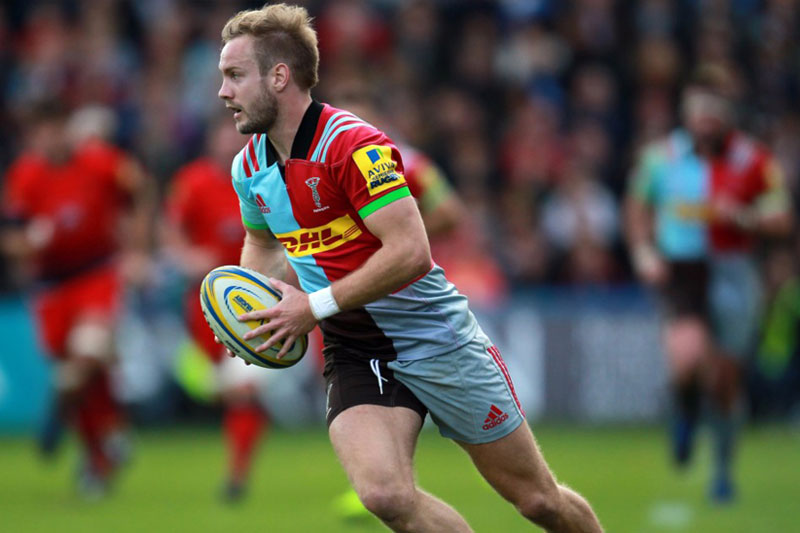 The former England 7’s flyer plays predominately at Wing/Fullback. Charlie spent eight seasons at Harlequins scoring 44 tries. He then had spells at Italian giants Zebre and, closer to home, at Ealing Trailfinders before making the move to South West London.

Asked about signing for Park, Charlie said “I can’t wait to get the season started, I’m looking forward to being back playing with old mates and in front of a loyal crowd. I’m hungry to win more silverware while enjoying my rugby again and speaking to KP made joining Park an easy decision.“

Player Sponsorship! Sam, Matt and Luc are all available to sponsor for the 22/23 season. Contact kenneth.moore@rosslynpark.co.uk or click here to find out more.