Kieran Power is familiar to all at Rosslyn Park. The club is delighted to announce his appointment to a newly created, strategic role as Director of Sport and Performance.

The role is critical to the development of all playing sections of the club by ensuring that we have a clear and inclusive strategy encompassing all teams and giving them the platform to be the best they can be. Kieran’s role will be the cornerstone of our One Club philosophy. With the introduction of Netball to the club three seasons ago, the role includes the development of the hugely successful programme which now runs three teams. 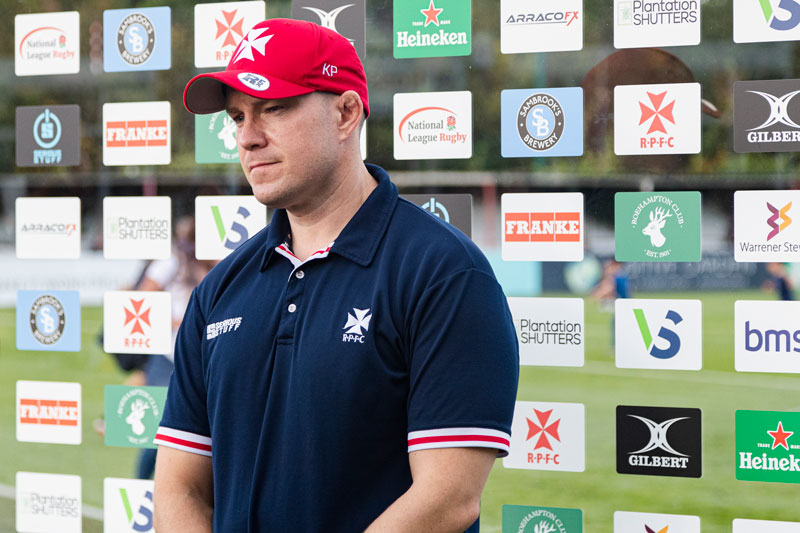 Dom Shabbo, Rosslyn Park Managing Director said, “KP has been instrumental to the success of the Men’s 1st XV over the past four seasons, and with his new role, we are confident he will be able to have a similar effect on the other playing sections of the club and drive them forward.”

Kieran Power, Rosslyn Park Director of Sport said, “It’s a fantastic opportunity for me to influence all the teams within the club and not just the Men’s 1st XV. The ideal for me would be to help all our teams to develop and grow on and off the pitch and to make Rosslyn Park one of the premier sports clubs in London.”