It was a resounding victory on the road for Rosslyn Park as they beat an already relegated Tonbridge Juddians 12-46. A hat trick of tries from Luc Smith capped an all round commanding performance that puts us 2 points off Sale FC in second place. 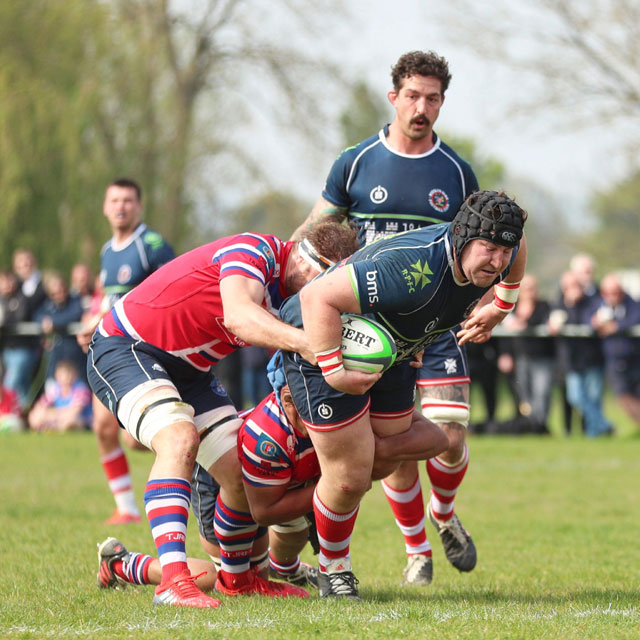 The game was all but over in the first half as Park raced to a 29-7 lead after 40 minutes. The Londoners carried on from last week’s fluid performance against Cambridge with some intricate and aggressive rugby. 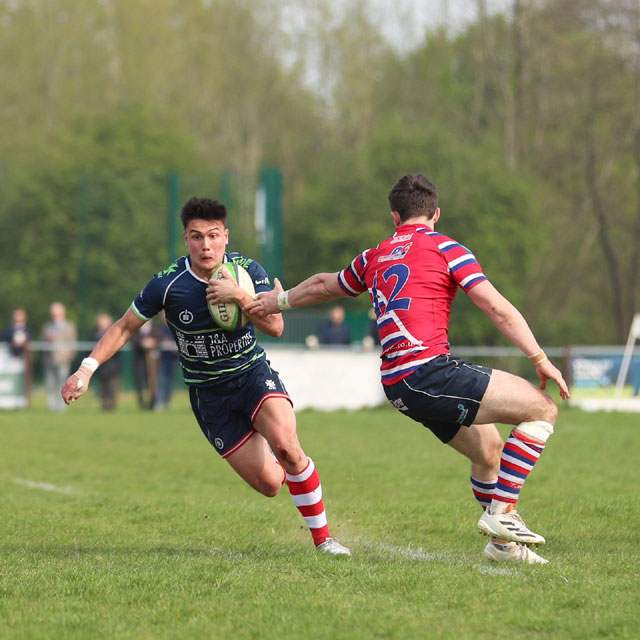 Speaking after the performance Head Coach Jonathan Mills said ‘the first half was a really mature performance, the boys played into the wind. We knew when to kick the ball and when to pull the trigger and that first half got us the win’.

After seven minutes some lovely interplay down the left hand wing between Brandon Jackson and Ben Howard got us our first try of the afternoon. Jackson was the man with the ball in hand to go over.

Despite the windy conditions a straight throw from Charlie Piper led to a driving maul from a line-out. After a few phases Nick Lovell crashed over for his second try in two games.

The lack of rain and relative sunshine made the pitch a fast and hard deck. This played into the hands of our pacey backs and it didn’t take too long for Howard to get his skates on. After a bit of juggling he gladly received an offload and raced away under the posts.

Howard’s wing partner Josh Addams came to the party for the first of Luc Smith’s hat trick. Addams went on a speedy 40 metre carry, bouncing a couple of tackles and offloading to the fill in fullback who had the simple task of scoring.

On the stroke of halftime Smith got his second with some neat footwork to swerve a tackle and go over.

Tunbridge, in their final home game of the season, started to show some resolve after the Park onslaught that had seen the visitors take a 0-29 lead.

Tries from Kyle McGhie and Duncan Tout led to TJs threatening a comeback. Perhaps unlike in other moments this season, Park managed the game well. Keeping possession and not giving away needless penalties.

A sign of this smart in-game management is when Park elected to take the points for a penalty, taking the string out of Tunbridge’s early second half dominance. Holland made no mistake to put Park 12-32 up.

Dan Laventure got on the scoresheet when he collected from the ruck and darted over from one yard out.

To cap off a great performance from Park, Smith got his hattrick and our seventh try of the game when he collected and ran into space on the right hand wing. 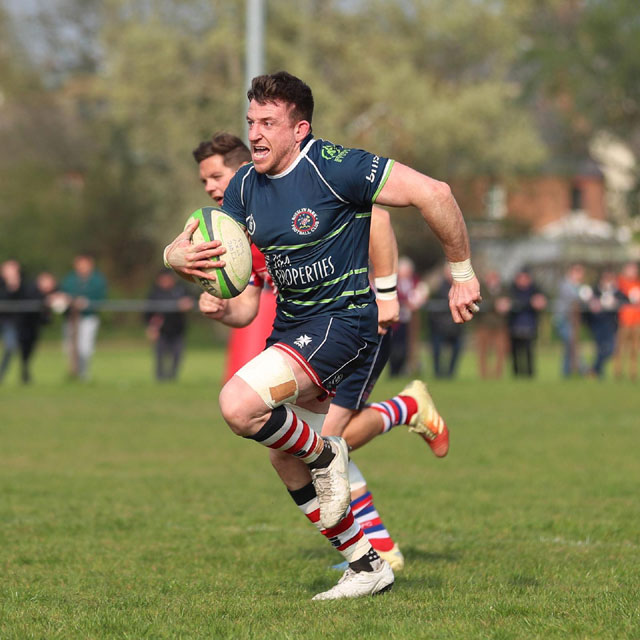 The win puts us two points behind Sale FC in second after their defeat to newly crowned champions Caldy.We will need your support next week as we face Plymouth at The Rock. A five point victory for us, and defeat for Sale FC in their last game against Chinnor, would get us second place. 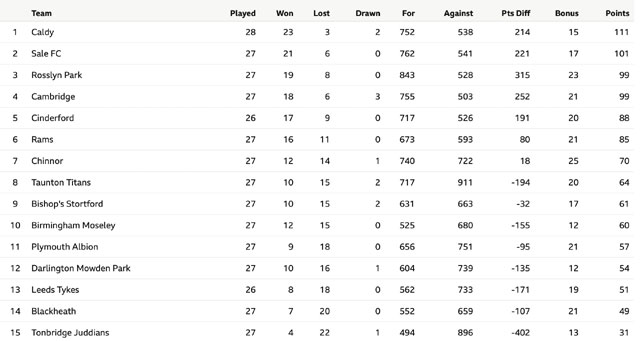 It's our final game of the season and we host a Plymouth Albion side who are safe from relegation and have just recorded a massive 54-17 win against Taunton.

Our first game of the season came in the reverse fixture and we ran out 8-37 winners.