Rosslyn Park managed to secure a 20-15 win in a titanic battle with Sale FC in their third home match this season. 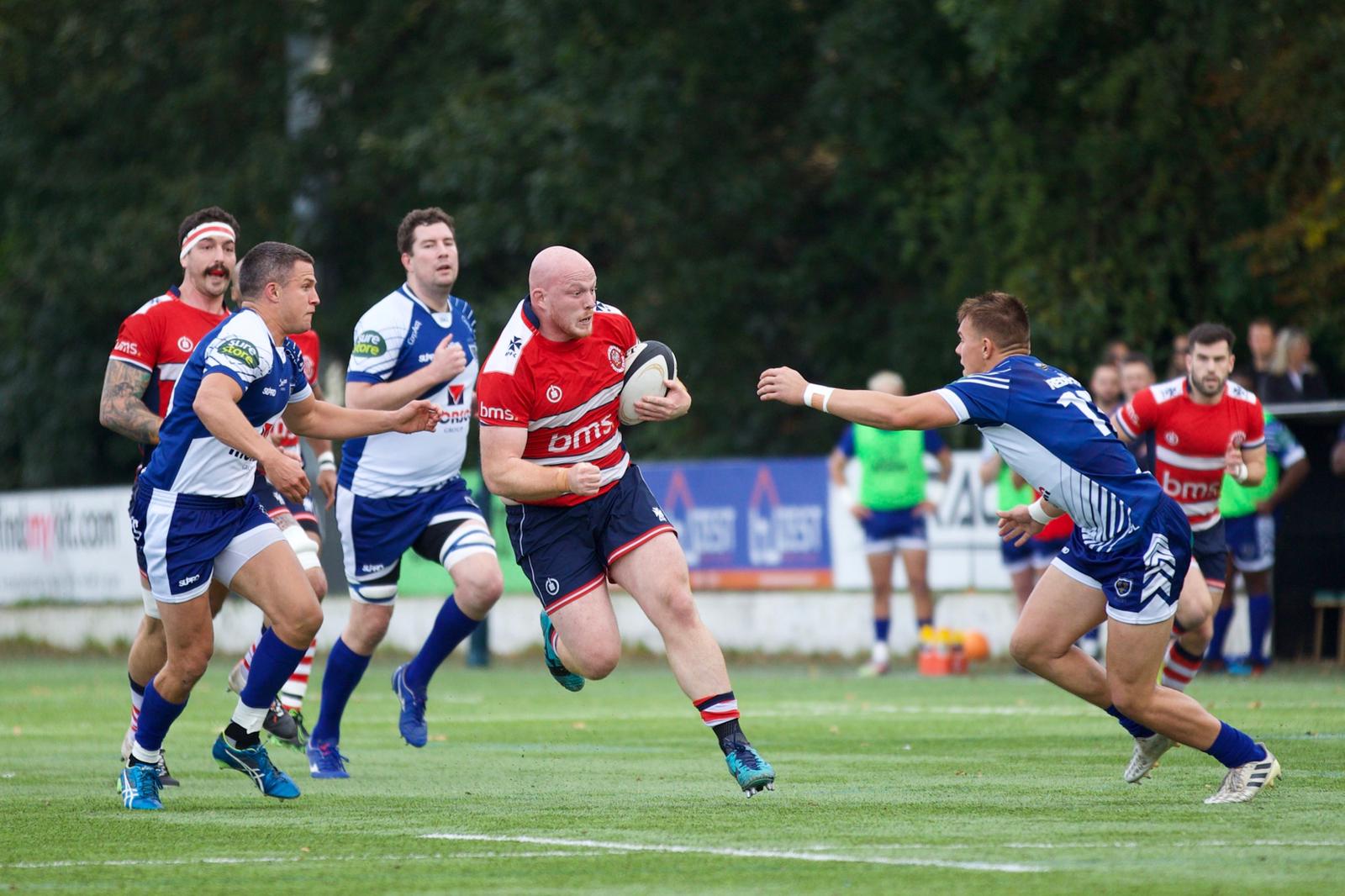 Tries from captain Hugo Ellis, Austin Hay and Benji Marfo and a Craig Holland penalty saw Park over the line in the end.

Sale scored through tries from captain Fergus Mulchrone and Jordan Tebbatt along with a Chris Johnson penalty.

The away side threw everything at Park but came up in short in the end.

Park started the strongest and their forward pack was on fire early on with Ellis scoring a try from a ruck.

Sale’s line out was a weak point and Park capitalised on this. Their second try came after 23 minutes with Park stealing a Sale line out and Hay’s power saw him go over the white-wash. 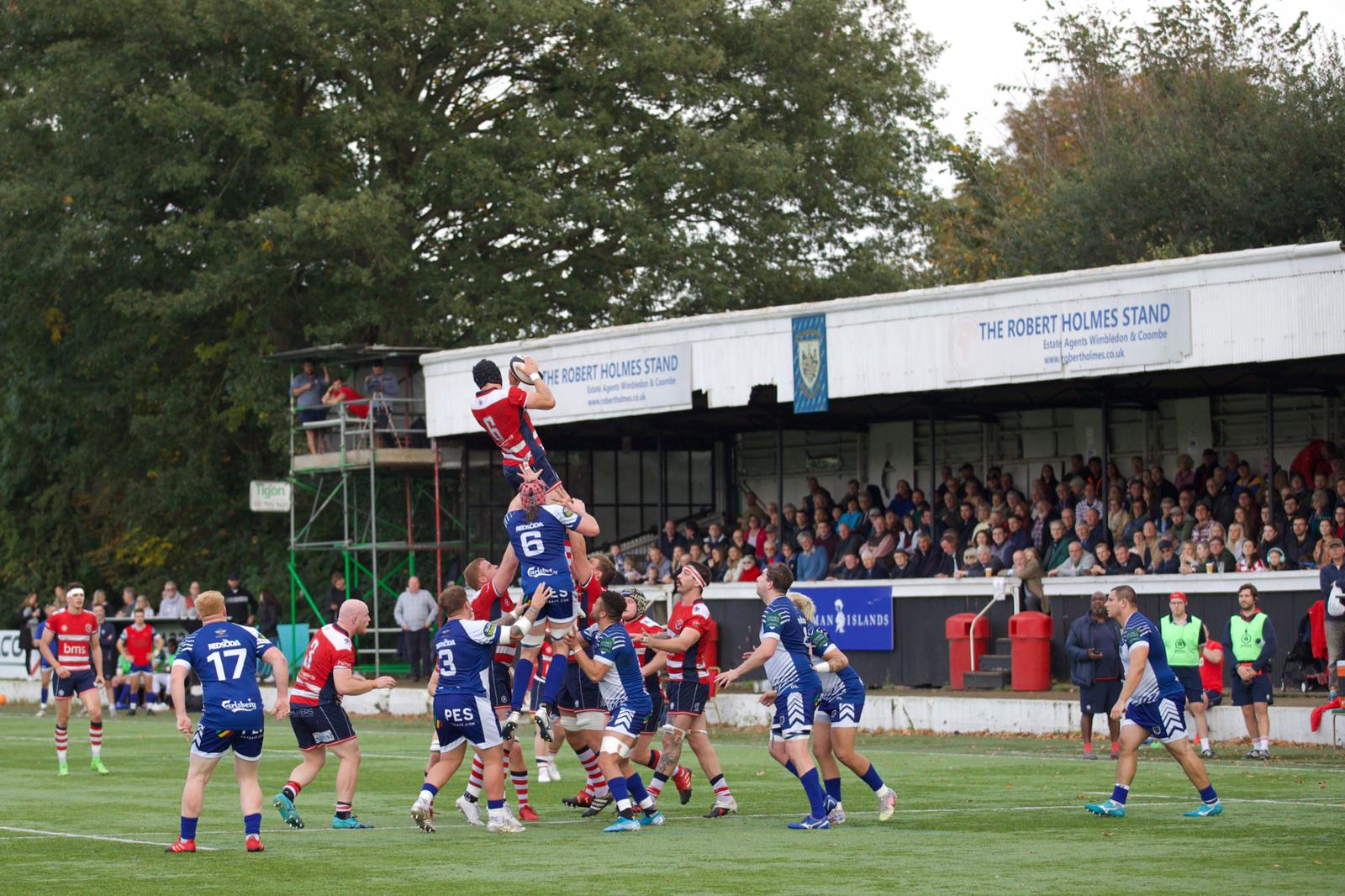 Park then scored their third through some beautiful back play and it was Marfo that went over in the corner having scored in the corresponding fixture in 2020.

However, Sale hit back and Tebbatt broke through the Park defence like a knife through butter to score the try and make it a ten point game at half time.

Sale scored a penalty through Chris Johnson to bring the score within seven before captain Mulchrone scored Sale’s second.

Park were bolstered by the return of Holland and it was his penalty that was the deciding factor in the match.

Sale broke free with the clock gone red and launched one last counter attack but Park held on for a dramatic victory.

Next up for Park sees a home clash against league leaders Cinderford in what should be a clash to saviour.

Cinderford recently despatched Leeds Tykes by 50-12 and Park will look to avoid the same thing happening at home when the two sides meet in a fortnights time at The Rock.