Rosslyn Park made it two wins out of two in a comprehensive 60-10 victory over Leeds Tykes at The Rock.

Tykes only try came from scrum-half Will Hardwick on a disappointing afternoon for the visitors.

The win solidifies Park’s pole position at the top of National League One.

After that, Jackson showed his dazzling footwork to stroll in for a try before Charlie Venables put the away side on the board.

Then it was the turn of Ellis to drive over for a score from a maul after Tykes were repeatedly penalised for going offside.

Robinson then scored his first of his two tries going over in the corner for his first one to make it 29-3 to Park at half time.

Park then poured on the style with Waters popping over for a score. Robinson then grabbed his second.

Tykes then managed to score their sole try of the afternoon through Hardwick.

Howard then went in for his second before Jones raced over the halfway line for a breathtaking score.

The ninth and final try was scored by Howard as he went in for his hat-trick score. 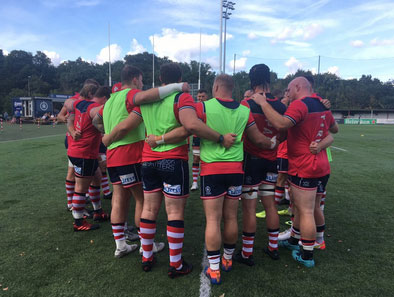 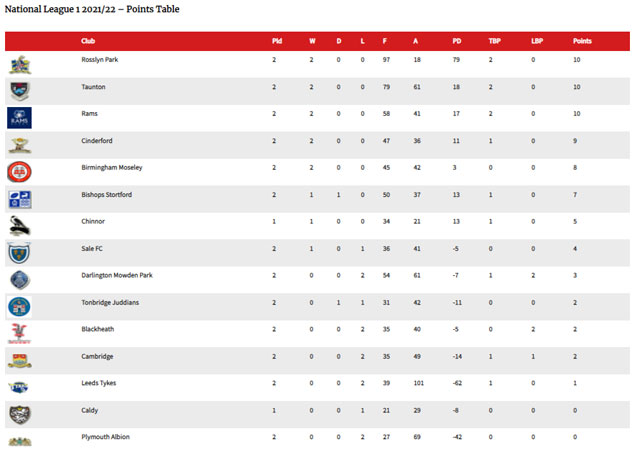 Rosslyn Park’s remain at the top of the table after Saturday's thumping win due to points difference.

Cinderford get their first bonus point of the campaign winning over Caldy 29-21.

Blackheath lost away to Birmingham Moseley by two points.

Taunton managed to grind out a close win against Darlington Mowden Park.

47 tries were scored across the whole weekend of fixtures.

The Titans were promoted from National League South 2 when the season was suspended in 2020.