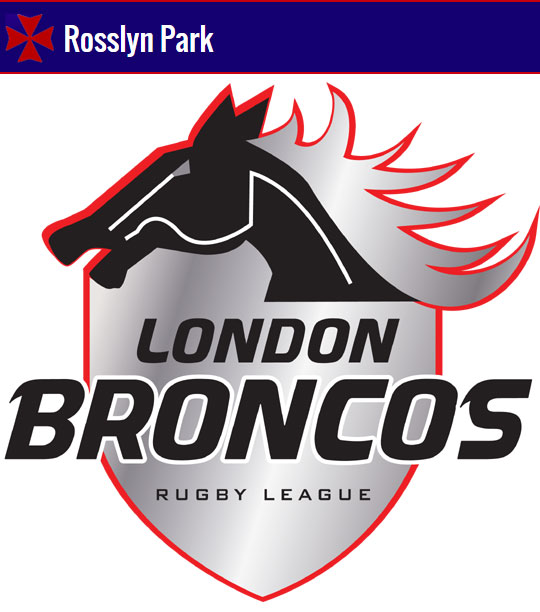 As an official launch of the partnership both clubs will take part in a members day hosted at The Rock where both 1st Teams and coaches will be able to mingle with supports and will take part in a few challenges head to head. The date for the event will be announced in due course.

Rosslyn Park Managing Director Dom Shabbo commented: “We’re very excited to be able to offer our members an opportunity to watch rugby this summer. With the league and union seasons running during different parts of the year this partnership gives both clubs members year round live rugby to watch.”

James Milner Head of Commercial of London Broncos commented: “Strong partnerships for the Broncos are hugely important as we look to grow our fanbase and increase our community engagement. Rosslyn Park have been wonderful to work with as a First Team training venue and we are looking forward to strengthening that relationship with the ticket offers for fans and the exciting member’s day with some entertaining challenges between the two squads of players.”