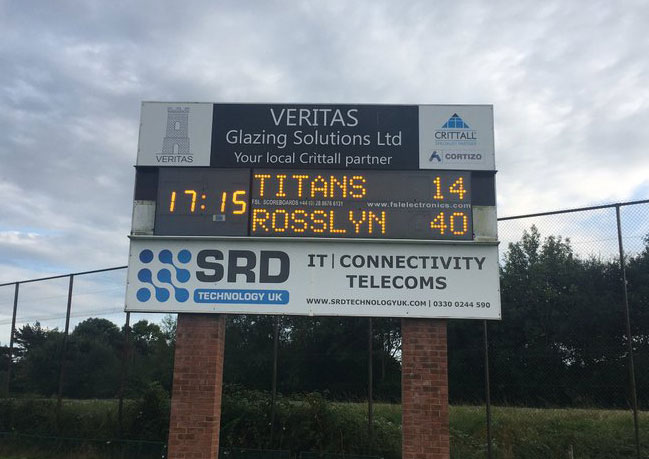 Rosslyn Park produced a barnstorming first half performance over Taunton Titans to see them cement their position at the top of National League One.

Six tries were scored in all with two coming from Ben Howard. Henry Robinson, Jared Saunders, Nick Scott and Will Foster also managed to get themselves on the scoresheet.

Titans scored two tries within the second half but it wasn’t enough to overpower Park’s dominance.

The win sees Park produce a perfect start to the new season with three wins with a bonus point coming in all of them.

Titans were penalised early on for going offside and the resulting kick to the corner saw Park win the line-out to set the first try up beautifully. Owen Waters put a lovely grubber kick through for Scott to pounce on to score.

Titans had a man in the bin in the form of Ratu Vakalutulaki as he was penalised for foul play. Park were able to capitalise on the man advantage when the ball was fed out to Robinson to score in the corner.

The next try was surely Park’s best try so far this season. Ollie Dawe started the break before offloading to Arthur Ellis who then fed Howard who sprinted into the corner for Park’s third of the afternoon.

Park secured the bonus point just before half time with Titans being penalised for infringing at the breakdown. Another successful line-out saw Park’s forward pack working effectively to see Saunders over for the bonus point.

The start of the second half saw Howard race in for his second of the afternoon. The next twenty minutes saw Park slow the tempo of the game down.

Titans replied back quickly with a try of their own before Foster scored Park’s final try of the afternoon.

Issac Dalton scored Titans second of the afternoon but effectively it was a consolation score due to Park’s dominance in the first half. 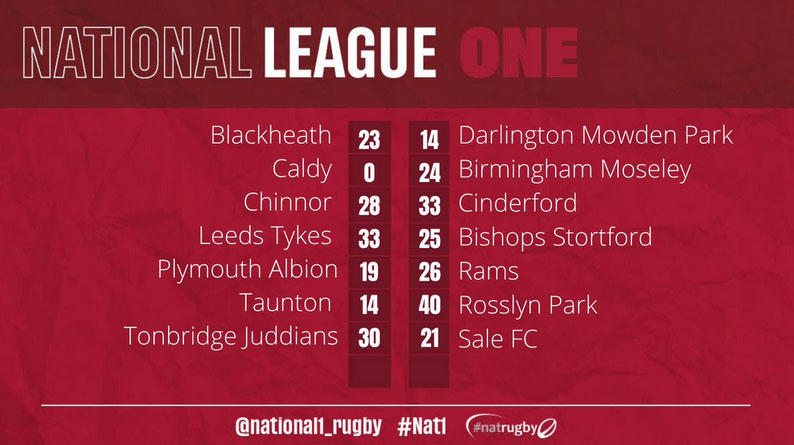 Park’s next opponents see them travel to the North to take on Darlington Mowden Park. DMP have lost their opening three games.

DMP are no strangers to Park having last faced them at The Rock in February 2020 were Park were victorious by 26-12.

Park were also victorious in the first fixture of that season where they beat them at home by 17-24.