Rosslyn Park grinded out an enthralling 28-27 win over Chinnor at The Rock. Park scored through Austin Hay, Arthur Ellis and Phil Cokanasiga, who scored twice. Chinnor fought hard scored through Oscar Heath, Ben Manning, Morgan Venness and Will Millett. The win maintains ensures that Park keep up their unbeaten run at home. 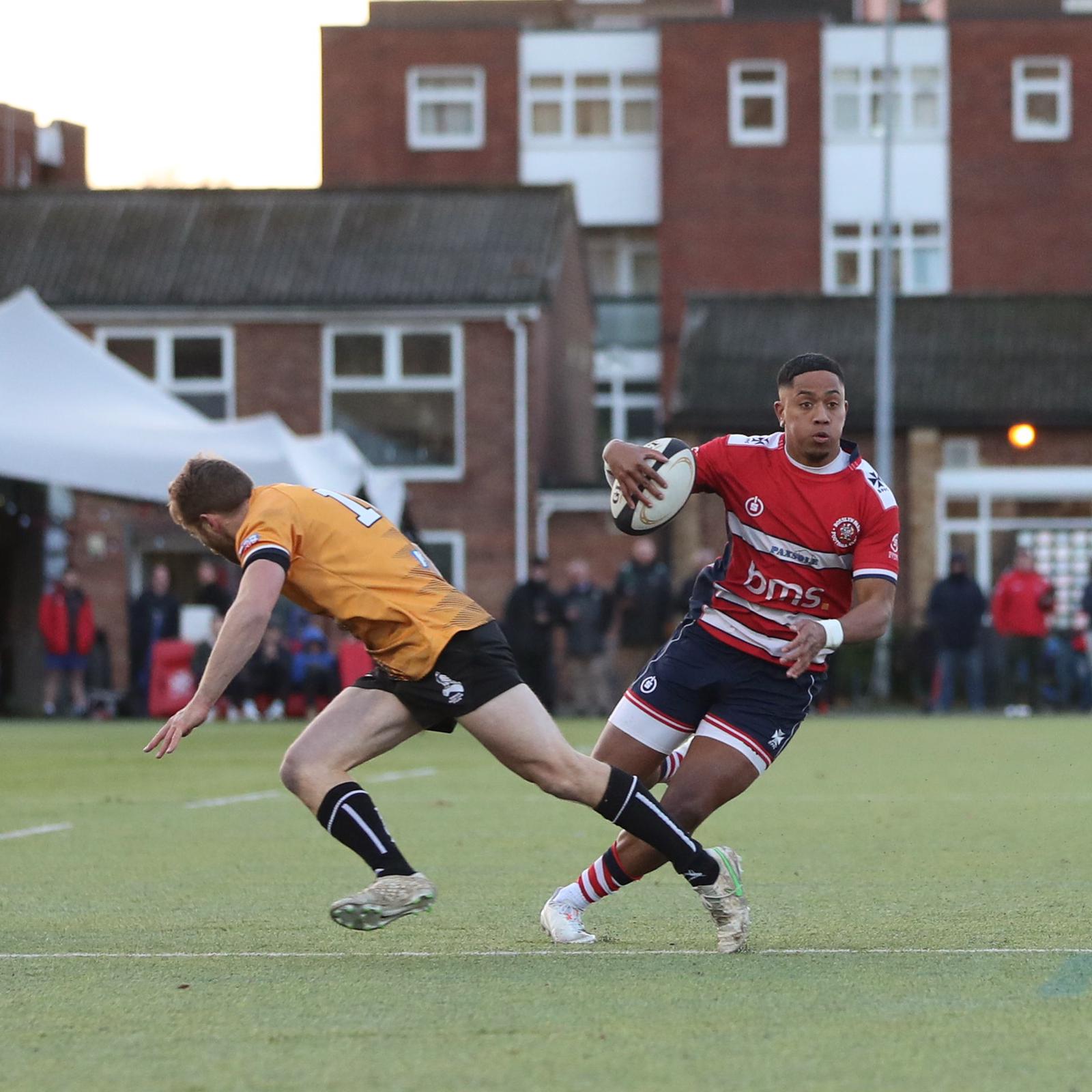 The first few minutes of the game saw an array of handling errors from both sides but it was Park that managed to strike first. Cokanasiga has been one of the standout stars for Park this season and speed was the telling factor for the first try as he waltzed in to give Park a seven point lead fifteen minutes into the half.

And as older brother Joe watched on, he was in again , this time his power was too much for the Chinnor defence to handle as he raced in for Park’s second within a few minutes. Chinnor desperately needed a response and they secured it through Veness as the Chinnor pack surged towards the line. And the away side’s pressure was the key for their second of the afternoon as they managed to utilise their effective backline which saw Heath race in for Chinnor’s second. 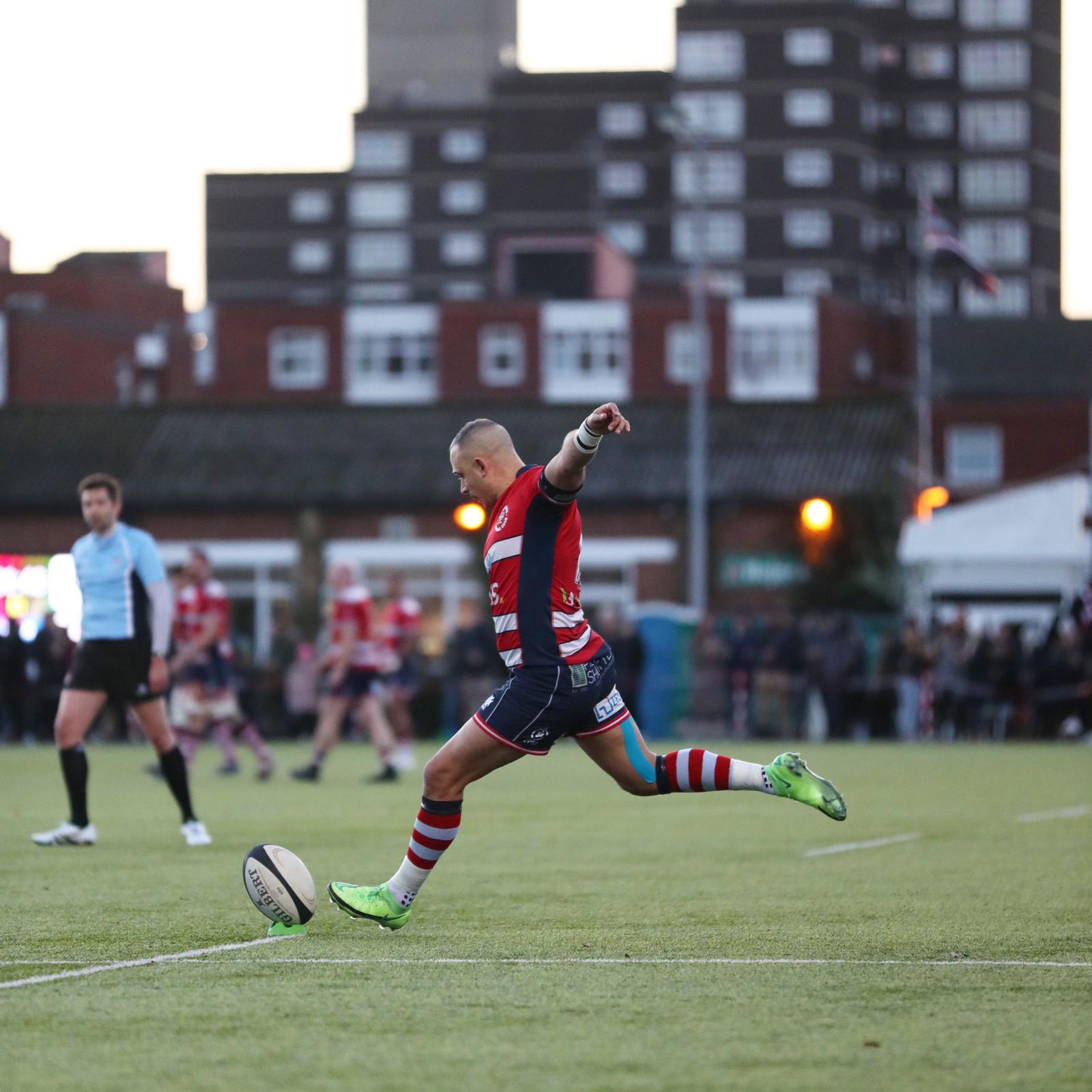 The home side scored their third on the stroke of half time as Park’s forward power came to the fore and Hay found his way over to give the home side a nine point lead going into the break. An early penalty from James Bourton cast Park’s lead to six early in the second half before Ellis touched down near the post for the bonus point score. However, Chinnor refused to lie down and scored through Manning midway through the second half. And Millett try late on sent nerves around The Rock but Bourton’s conversion was missed as Park held on for a famous victory. 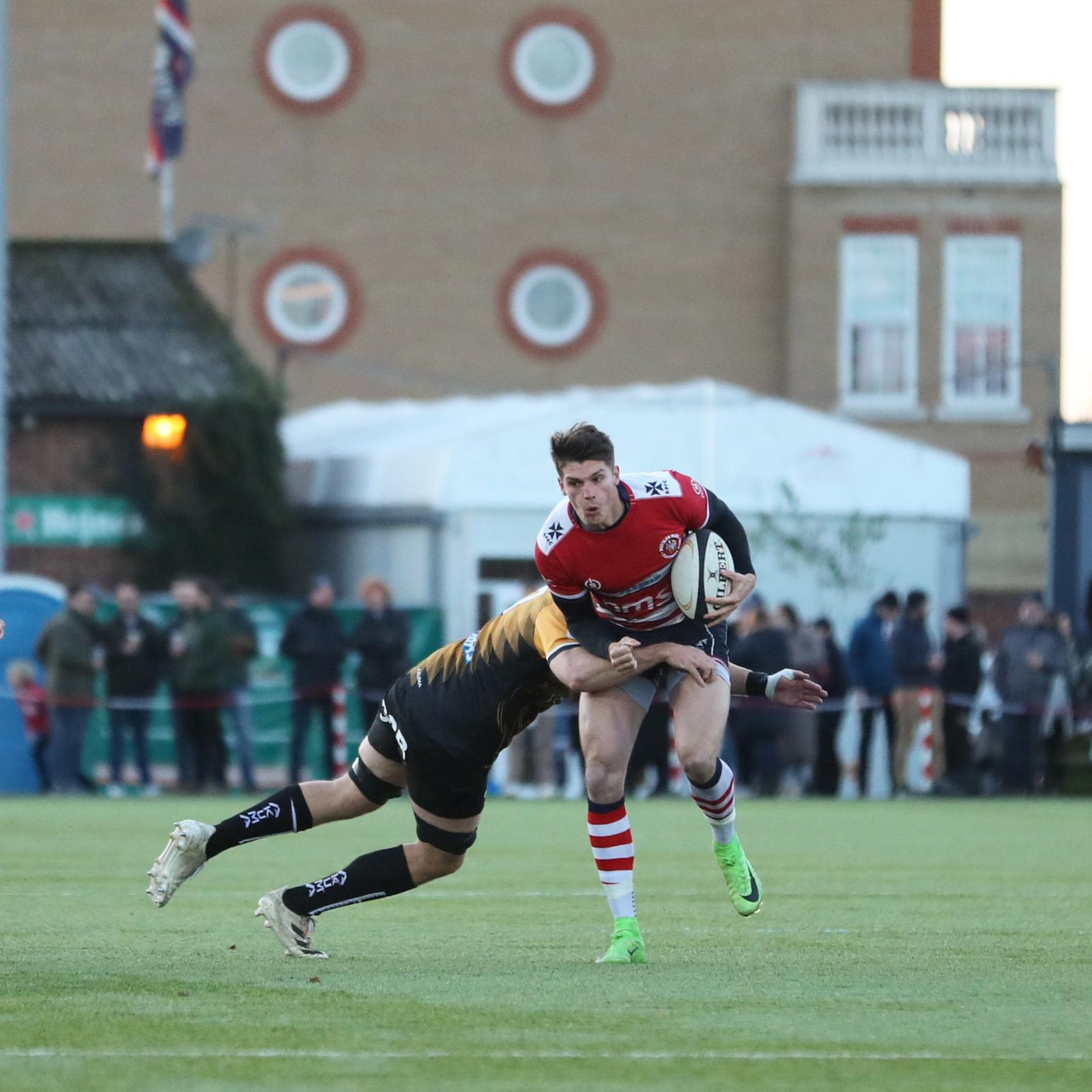 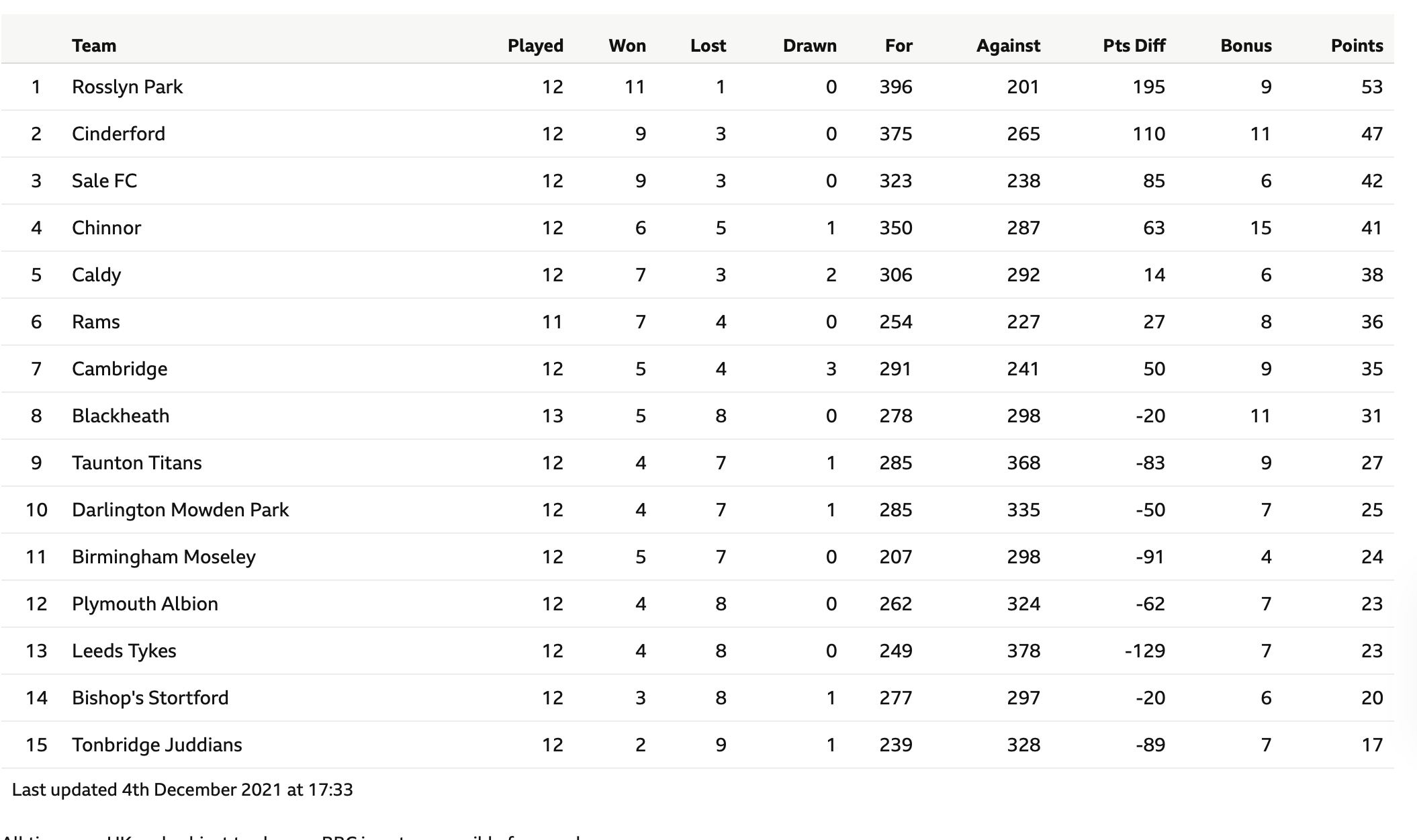 Rosslyn Park lead the league by six points over nearest rivals Cinderford who did not play this week.
Sale FC secured a 24 point victory over Birmingham Moseley to bring them up to third in the league.
After taking the scalp of Park earlier in the season and Cinderford a fortnight ago, Rams were on the losing end against Blackheath.
Chinnor still take two points away from the game and they are the only side to have gotten a bonus point in every game this season.
Park's next opponents Cambridge were involved in an entertaining 26-26 draw away to Taunton Titans.

Park's next game is an away trip to Cambridge in their final away game of the year.

Both sides won a game apiece last season with Park only losing by four when they went on their travels to Cambridge.