Park were in full control leading 26-8 until two late tries gave Cambridge some hope of a comeback. However it wasn't to be and Park put the demons of last week's 55-19 defeat to Chinnor firmly behind them. 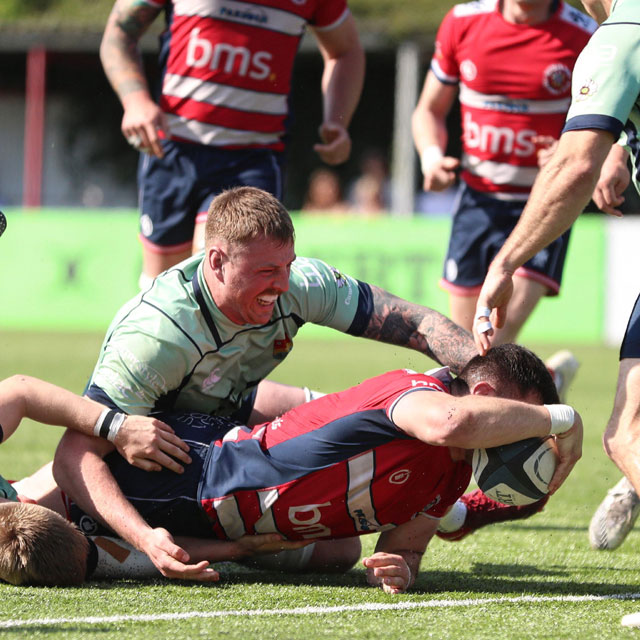 Tries from wingers Ben Howard and Josh Adams gave Park the spark they have been lacking for some weeks. Speaking after the game Head Coach Jonathan Mills explained that ‘Last week wasn’t us. The sun was out today and to be fair we showed what Rosslyn Park are about. We worked on getting our basics right and making sure that we are not making errors’.

Cambridge got on the board first when Harry Johnston put away a penalty from an impressive 35 metres. Park bounced back with two successive tries. After a few phases camped inside Cambridge’s 22, Dan Laventure powered through with a no-nonsense carry. 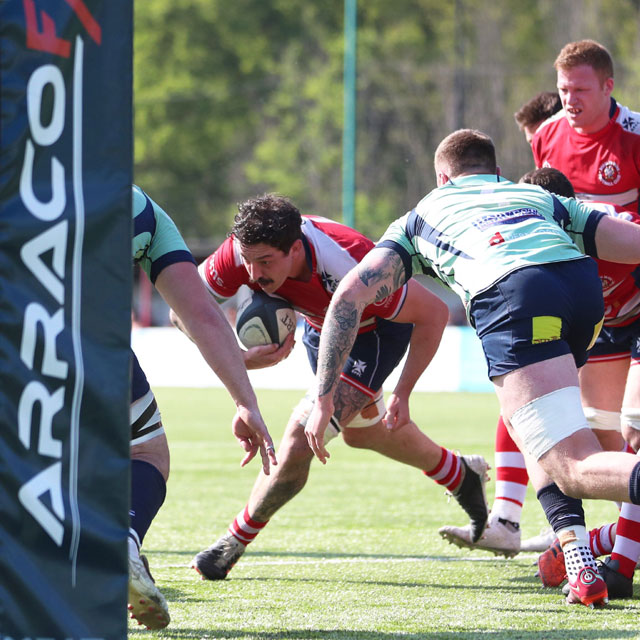 Minutes later a clever kick forced the Cambridge 15 to carry back over his own line. A quick tap and go and Nick Lovell jumped over. Cambridge scored just before half time when Nana Asiedu applied the after burners to get the away side back in the game.

Park came out in the second half with the same steely intensity they had in the first. A smart kick from Brandon Jackson unleashed Josh Addams who collected and touched over.

Addams had a big influence in Park’s next try when another clever kick got Park 50 metres up the field. Ben Howard charged up the pitch managing to get a boot on the ball himself and with the ball just about to go out of touch, Howard tapped over.

With the score 26-8, Cambridge got themselves back in the game with two late tries. Park lost their discipline after their 4th try and Cambridge marched up the field with successive line breaks. Priestley put the finishing touches to the move.

Winger Adiedu raced over to get another but it was too little too late.

Two teams who may fall short of promotion but put on a fantastic game of rugby in the sun. 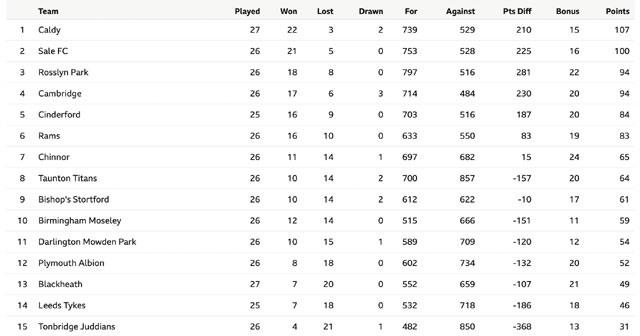 Tonbridge Juddians Preview
It's our final away trip of the season and we make the short journey to Kent to face an already relegated Tonbridge Juddians.This will be their last home game in National 1 for at least a year so expect a tough game.