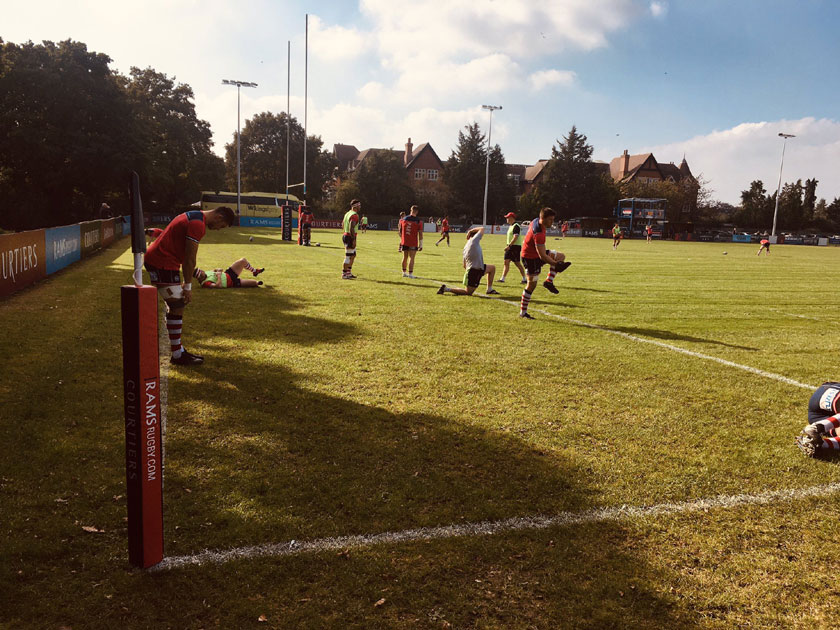 Rosslyn Park were handed their first defeat of the season by Rams 24-21, despite a strong second half performance.

Tries from Ben Howard, Phil Cokanasiga and Hugo Ellis were not enough to overpower Rams who blew Park away in the first half.

The home side scored twice through Henry Bird and once through Jamie Guttridge with a penalty from Jacob Atkins.

This is Park's first league defeat since February 2020 when they were beaten by Chinnor.

It was the home side that started the best as Bird glided through the Park defence after effective build up play from both the Rams forwards and backs.

Park then squandered chances including losing line-outs. Things went from bad to worse a few minutes later for Park as Brandon Jackson's pass was intercepted which allowed Rams to go on the attack in Park's 22. Guttridge spotted a hole in Park's defence and raced in for the second try of the afternoon.

Rams third try once again utilised both forwards and backs with a successful line-out and Bird was on hand once again to score another try. An Atkins penalty gave Rams a comfortable lead at half time. 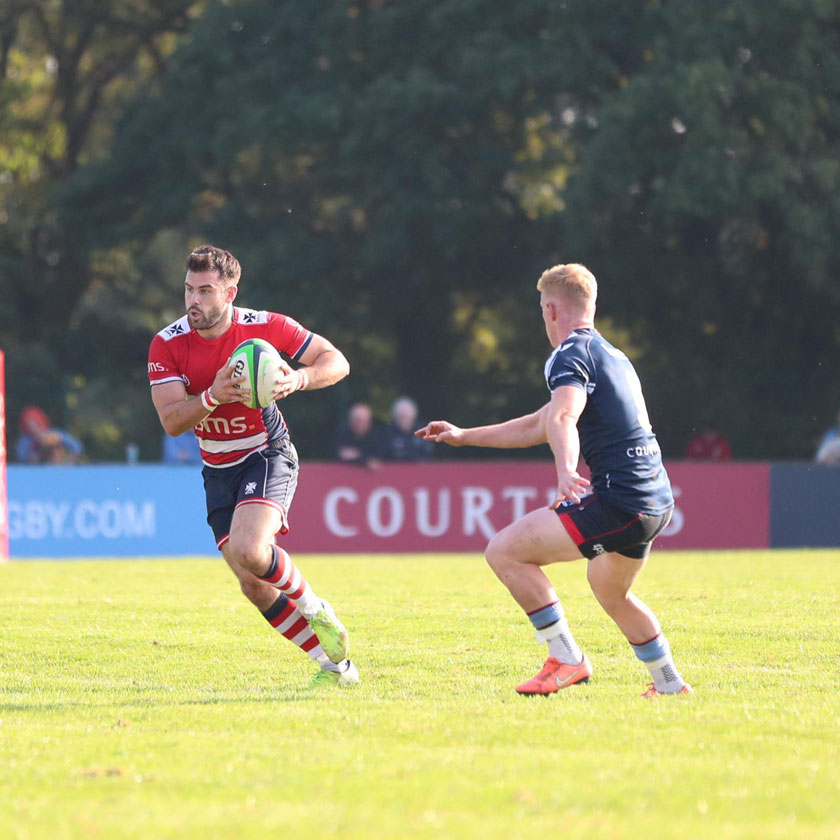 Park were down to 14 men towards the end of the first half when Ali Wade was yellow carded for foul play.

The second half started uncomfortably for Park as Oli Dawe left the field on a stretcher.

However, Park started to up the tempo of their performance and they were rewarded after stringing some phases together Howard scored in the corner. The comeback was on.

Howard was involved in the second try after once again making another break to take them into Rams 22. Park's patience paid off and Cokanasiga scored round the posts.

Park had Rams rattled and a penalty in Rams half saw them kick to touch. Park's maul which has been a key feature for them this season saw Ellis crash over for Parks third.

Park tried desperately to mount one big push to see them win the match but Rams proved to strong in the end. 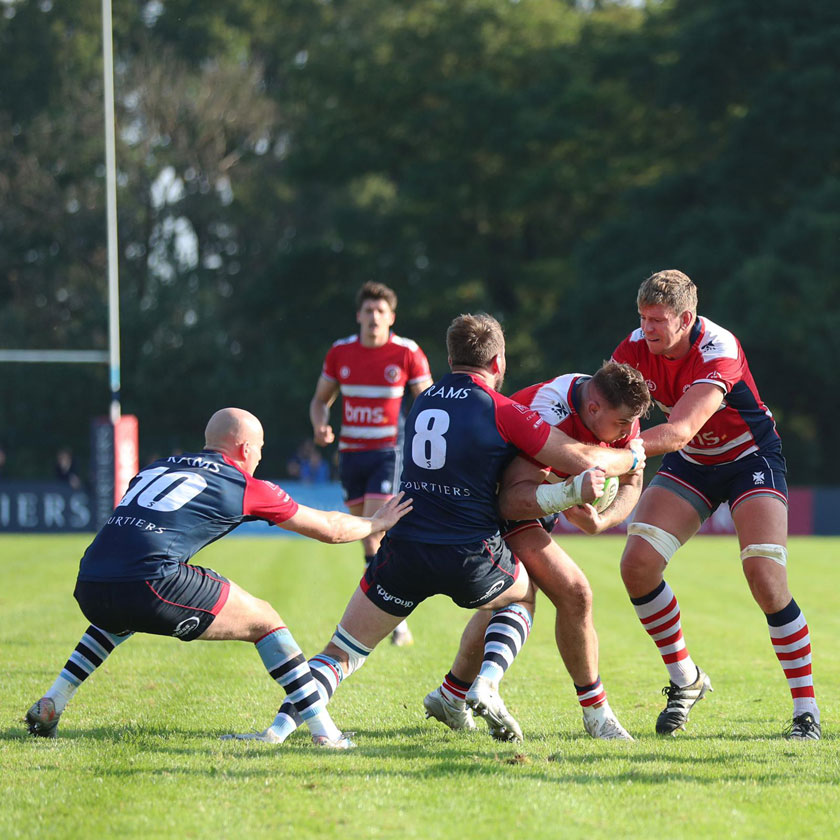 You can catch highlights of the match in the National League Rugby Review Show with Warren Muggleton at 6pm this evening.

Next up for Park is a home fixture against Sale FC back at the Rock. This is Park's third home game in the season.