The winger benefited from Connor Eastgate’s kicking twice as the home side put five tries over the line. Harry Leonard’s try and three conversions tried to drag Park into the competition but it was not enough. 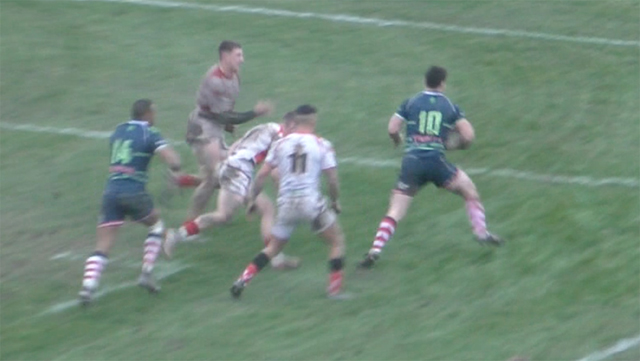 But Albion had an immediate response as Shea Cornish broke through Park’s defence, feeding captain George Mills for the equaliser. The Londoners then suffered a blow as Holland was forced off after 15 minutes with a hamstring injury.

Park battled on, though, and edged ahead from Leonard’s penalty kick on the 22-metre line nine minutes later.

Albion, though, responded immediately with some aggressive driving play – and earned a reward on the half-hour as Lewis Pearson drove over.

The side with four wins from their last five sent a warning on the stroke of half-time, Eastgate’s penalty creating a seven-point gap.

Park came out with intent at the restart, stringing passes together in a slick move which a forward pass ended prematurely. But Albion grabbed

the chance to respond on 52 minutes, Cornish turning scorer as he jumped first to a loose ball on the five-metre line.

James Scaysbrook’s side secured the bonus point five minutes later when Eastgate’s cross-field kick was charged down by Ducker ahead of Howard.

Leonard led the charge for Park, using his powerful kicking to give the pack set-piece opportunities. And the No.10 ended up scoring the second try of the day, side-stepping through a gap into the right corner.

Any hopes of a comeback, though, were soon quashed when Park gave away a penalty for an offside tackle on Cornish. Eastgate slotted between the posts in the resulting penalty before kicking to Ducker for his brace on 75 minutes.

Park finished the game with a slight positive as Benji Marfo finished a maul before Albion’s Koree Britton was sin-binned. But the full-time whistle came, putting the Londoners behind in the title race again. 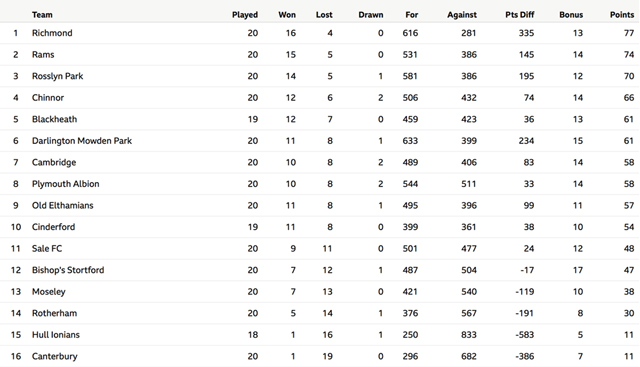 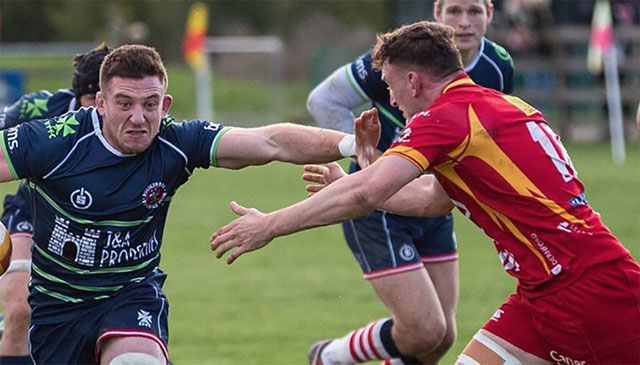 Park return to the Rock for an encounter against Cambridge.

The Blood and Sand almost allowed bottom side Canterbury to beat them at Volac Park but a last-minute try nicked a 29-28 win.

Kieran Power’s had their own near miss against Cambridge in October, losing out 24-20 in October – but the last match at the Rock was a 37-28 win.