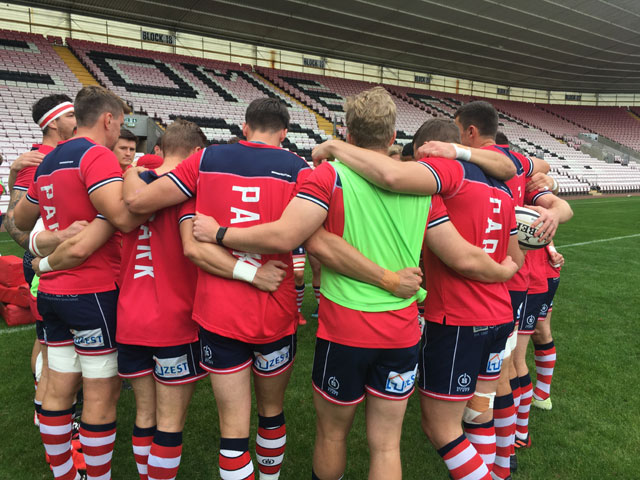 Rosslyn Park secured their fourth win of the season in a 17-28 win despite a spirited effort from Darlington Mowden Park at the Northern Echo Arena,

Arthur Ellis, Jared Saunders and captain Jack Gash scored three tries in a game that saw lots of indiscipline from both sides.

Ralph Appleby and Ben Frankland touched down for the away side which sees them lose their four opening games of the campaign.

Park slip to second in the table after not gaining the four try bonus point.

The home side responded a few minutes later with Appleby finding a hole in the Park defence to touch down for the first try of the afternoon.

Park weren’t down for long as Ellis scored a try from a driving maul from a penalty.

DMP were down a man for a high tackle of Henry Robinson and Park’s driving maul saw Saunders score the try.

Park scored a classic try with both the forwards and backs combining to see their captain Gash waltz over for a try.

Waters scored a penalty just before the break to bring the lead out to 18 points at half time.

Ten minutes after the restart Waters slotted his third penalty of the afternoon which meant a mountain to climb for the home side.

Park started to lose their discipline which saw DMP hit back with a try of their own through Brandon Asher-Wood.

Park managed to withstand the waves of attack that DMP through at them. Ollie Dawe was sent to the bin and Ben Frankland crashed over for DMP’s third try of the afternoon.

Park had the chance to secure a bonus point but were unable to do so due to repeated handling errors.

DMP still surged forward in trying to secure a losing bonus point but Park prevented them from doing so. 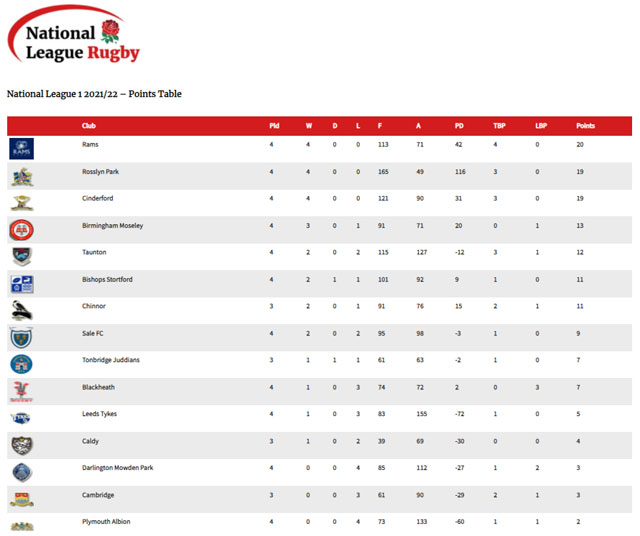 The Hertfordshire side will be Park’s second opponents at home this season. Stortford’s form this season reads two wins, one loss and one draw.

The last time these two met was at the Rock in December 2019 where Park ran out 38-16 victors over the away side that day.