Park secured a huge victory in tough conditions against a strong Cinderford side. Henry Robinson’s try and Craig Holland’s precision kicking gave Park a four-point win putting them back on track in the National 1 title race.

Park, who had lost three of their last four games, dug deep against a smart and organised Cinderford outfit.

Director of Rugby Kieran Power spoke about the significance of the win saying "confidence was low" (after defeat to Sale FC), "people were doubting themselves"

"We said to the lads this week lets focus on our performance, let’s be defiant in defence and courageous in attack and we did that today".

The game started before the first minute when Captain Hugo Ellis won the toss and decided to play against the wind in the first half. 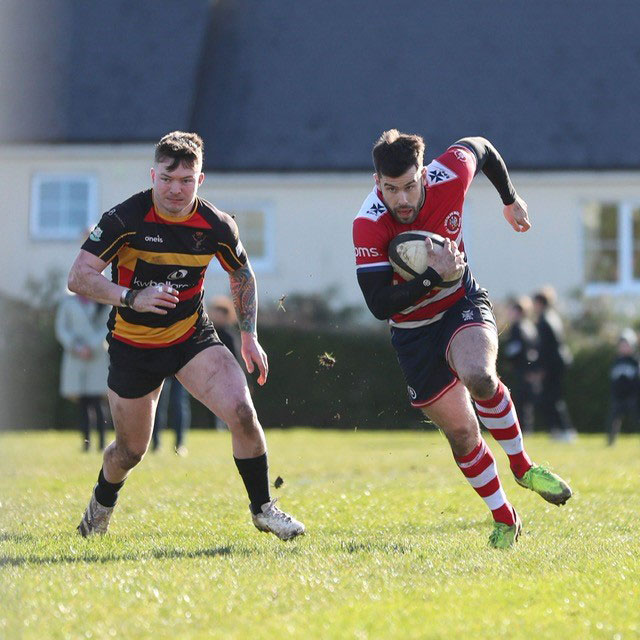 During the opening twenty-five minutes, Park were camped in their own half struggling to find an exit. Every kick to clear by either Holland or Gash would travel 15-20 metres.

It wasn’t until the 29th minute that Cinderford were able to turn pressure into points. In an attempt to clear the ball from our scrum, Gash’s kick was blocked and Tyler Jerrum collected running over to make the score 5-0.

Heading into the second half Power told his players: "We are not in a bad place. We know we are a fit side so that’s why we played into the wind to start. We will have more of the ball in this half so let’s do something with it".

It didn't take long for Park to take advantage of the conditions, scoring back-to-back penalties. Holland stepped up on the 51st and 57th minute to give Park a 5-6 lead. 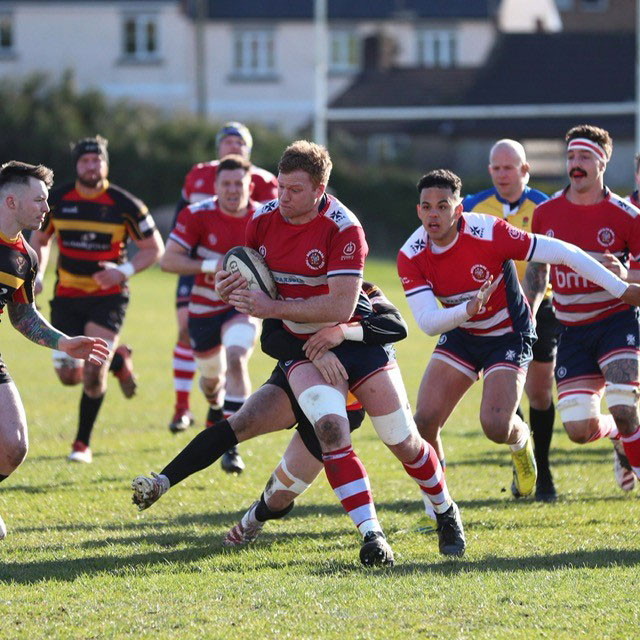 Cinderford’s No.6 Matt Lane went on a marauding run bouncing two Park tackles to run over. Crucially the home side missed their second conversion of the game. Those 4 points proving crucial in deciding this result.

Heading into a vital last twenty minutes the boys stepped up the intensity. A long drive up the field including some careful and concentrated handling resulted in Park being five metres out from the line.

The ball broke to Henry Robinson who danced past one tackle and dived over to put Park into the lead. Holland kept his cool to convert turning the score to a 10-13 lead.

Going into the final ten minutes Park knew how important it was to see this through. Flashbacks of conceding a last minute try to Sale were surely racing through the minds of the Park players. However the boys dug deep, holding out for a vital victory at Dockham Road. 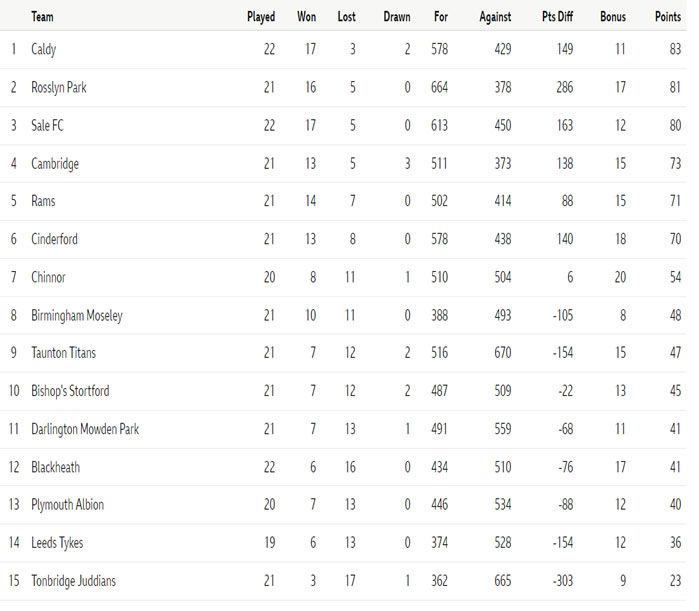 Next week we welcome the visit of 9th placed Birmingham Moseley. Back in November two tries from Austin Hay helped us run out 29-8 victors in a tough game in the midlands.

With no significant threat of relegation Birmingham's DOP Adam Balding will be hoping his side can finish their league campaign in the top half of the National 1 table.