James Brooks honoured his father’s Rosslyn Park legacy with a superb debut as the table-toppers put in a ruthless performance against Canterbury.

Kieran Power’s men put six tries over as 2020 started with a bonus-point win at the Marine Travel Ground.

The home side made a bright start, threatening to break through Park’s defensive line. But the London side played their game as Arthur Ellis drove over a maul from the 22-metre line after 12 minutes. 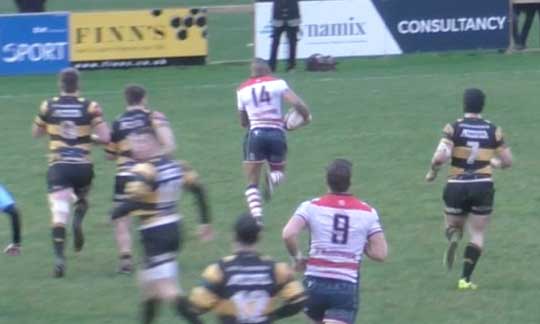 Tom Vaughan-Edwards added a second for the visitors in a déjà vu move 25 minutes later. And the half ended in style, working the ball to the left before Marfo sprinted through the gap.

The bonus point was secured four minutes after the restart – but Park were made to work for it.

Hugo Ellis picked up a loose ball before debutant Brooks, whose late dad Tony last played for Park 30 years ago, used a one-handed offload to find Craig Holland. Munro was the free man on the inside and punted the ball with his toe before sprawling onto it.

Ellis then got his 11th season try eight minutes, the visitors driving over another powerful maul before the captain pounced.

Canterbury got points through Tom Best’s quick feet on the hour but Holland was quicker as he finished a lightning counter-attack four minutes later. 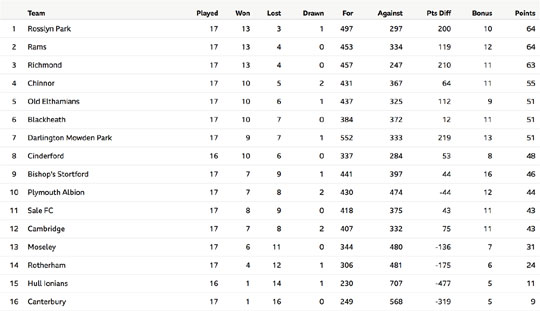 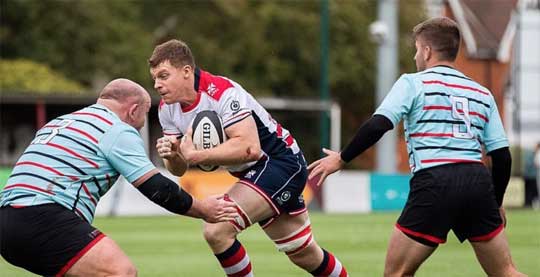 Park head to Well Road for their fifth London derby this season as they take on Blackheath.

One of Park’s oldest rivals suffered a blow in their clash against Richmond as they lost 19-8 at the Athletic Ground.

Club are the only team to beat Kieran Power’s men at the Rock this season, winning 29-14 at the end of September.