Kieran Power’s men only had a five-point lead at half time but four tries saw them charge through. And Rams’ loss to Blackheath means Park climb up to second in National League 1. 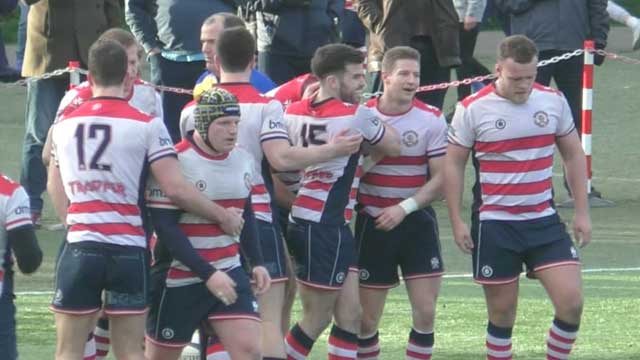 Cambridge were gifted the lead after 13 minutes as Nick Scott charged down a kick but rebounded it backwards. And Matt Dawson was free on the left wing to run clear, giving Park something to think about.

But the home side responded within five minutes, Arthur Ellis driving over the line after Park battered the defence. And the London side had the lead on the half-hour as Henry Cheeseman charged through four tackles to find the try zone.

Hugo Ellis was the driving force behind the Park pack – and his command of the scrum saw them win a penalty try with a minute to half time.

Cambridge, though, benefitted from Cheeseman’s sin-bin as Mike Mayhew jumped over from a lineout. But it was Park who attacked the second half despite the man disadvantage as Dan Laventure finished off a massive maul four minutes in. 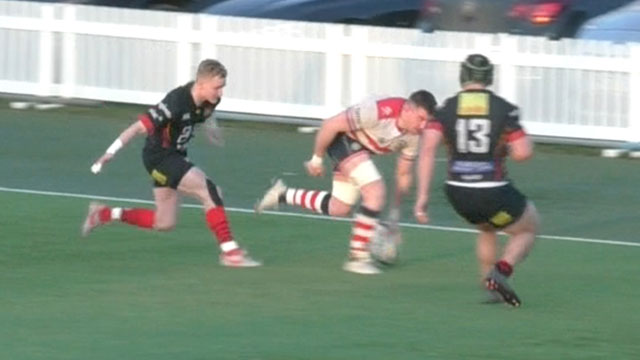 The day was paused, though, when Harry Leonard was forced off with an injury.

But Park did not lose any momentum in their attack, Cheeseman’s return reigniting their constant flow of attack on the visitors. And Arthur Ellis was on hand to finish another set piece in the left corner for the home side. 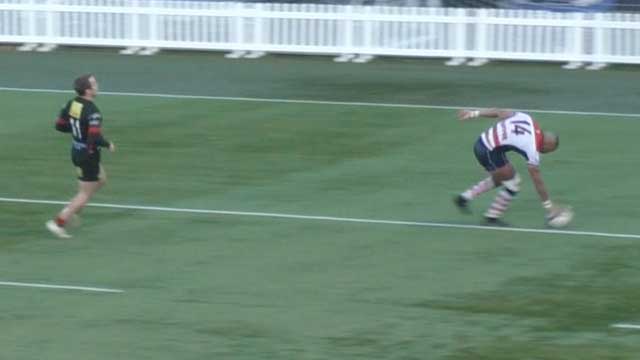 The flanker secured his hat-trick by sprinting the ball away from Park’s marauding pack, Greg Lound marking his return with a successful conversion.

Cambridge then allowed a series of mistakes to cut themselves short in attack, returning winger Andy Henderson getting a sin-bin. This was signified on 73 minutes, Dave Lewis’ quick penalty allowing Scott to kick for Cheeseman to chase it into the left corner.

The visitors had a consolation two minutes later when substitute Fin Creighton found a gap. But Benji Marfo put the cherry on top, intercepting Matt Tarrant’s long pass to run clean as Lound secured the half century. 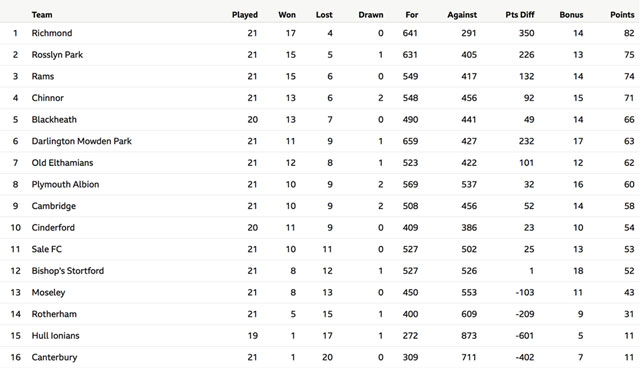 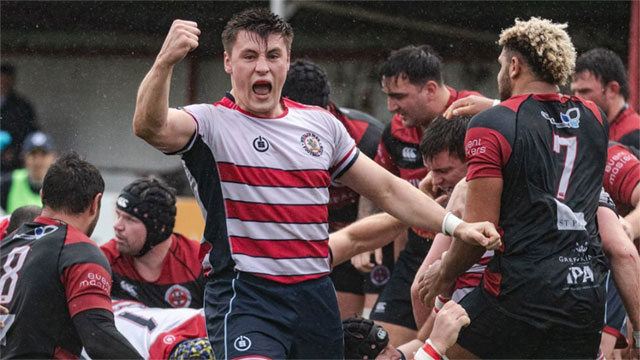 Park face a trip to Billesley Common as they look to build a winning run against Birmingham Moseley.

The West Midlands side are flirting with relegation but saw off Canterbury 29-13 at the Marine Travel Ground.

It was a game of two halves in Park’s last Birmingham trip, going into half-time 38-3 up before holding on for 45-27 last February.