Rosslyn Park stormed to a 55-14 victory over fellow London rivals Blackheath on Friday night at the Rock. 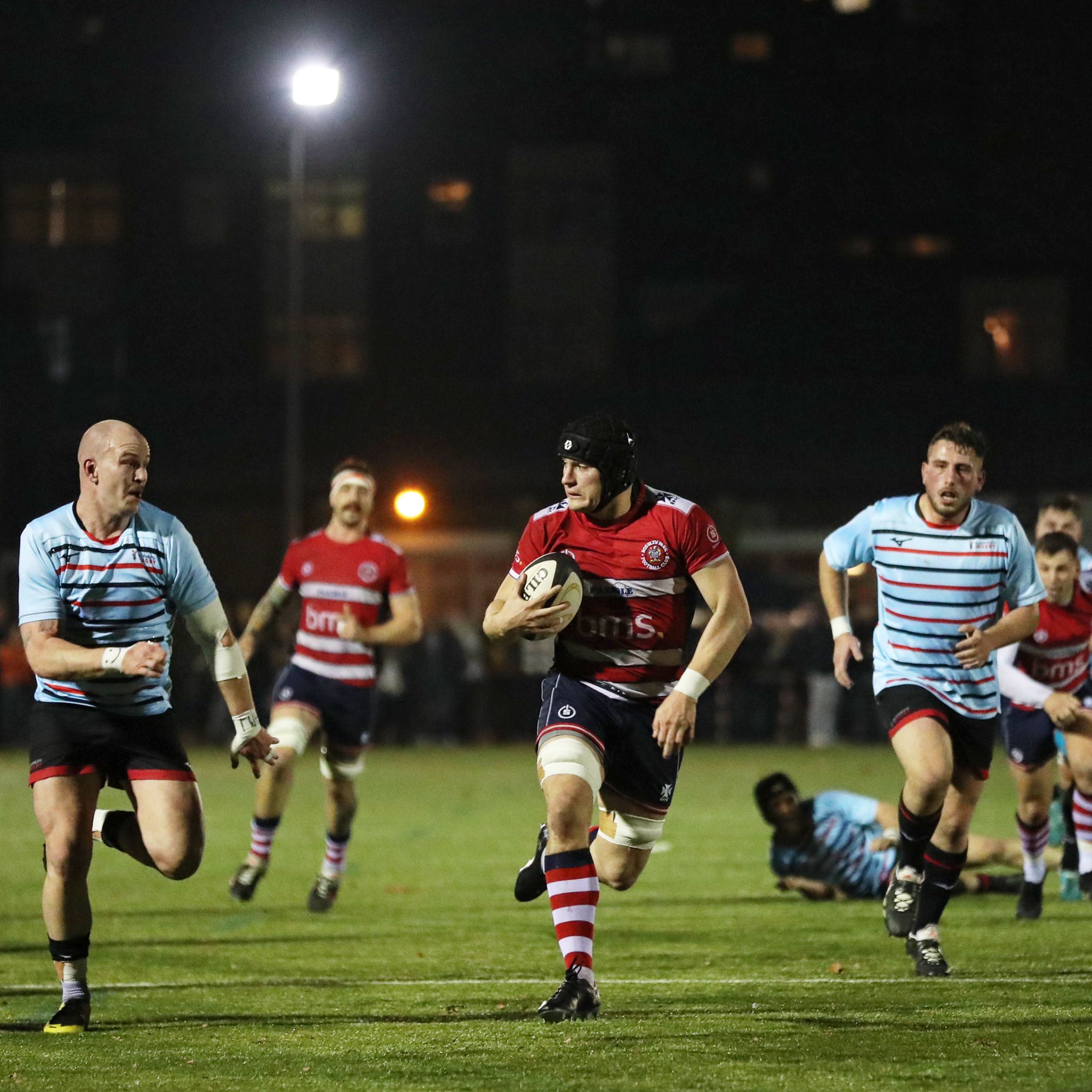 The win sees Park maintain an unbeaten home run so far this season.

The home side wasted no time in getting on the score sheet early as Marfo crashed over the line for the first try of the match.

However, Blackheath replied as Nick Foster sprinted down the left wing to release Claxton who scored underneath the posts. 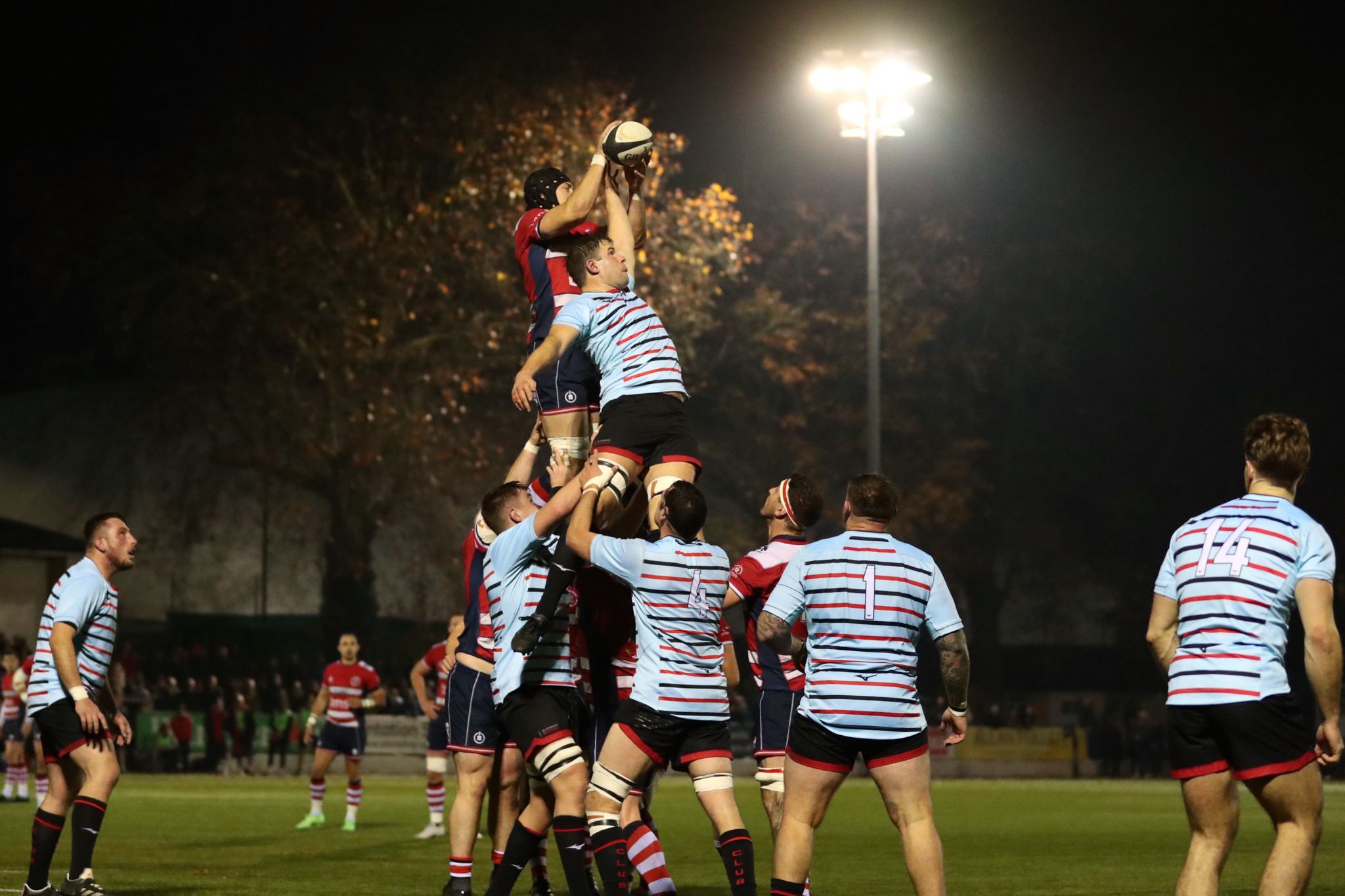 Park hit back as their forward pack came to the fore and Spencer was able to dive over for a try; then asserted their control on the match from their on in with Arthur Ellis scoring.

Howard has been one of the shining stars and he was on hand to score two sublime tries to give Park a 31-7 lead at the break.

After the break, it was the turn of the away side to score as Newey crossed for Blackheath.

Park then started to go into cruise control as Laventure crossed the whitewash twice in the space of 13 minutes with Holland scoring a try in-between.

Howard claimed the final try of the night and it was his second hat trick this season after scoring three against Leeds Tykes in September.

Rosslyn Park's thumping win over Blackheath sees them remain second in the table.
However the gap between Park and Cinderford has closed as Cinderford were edged out by Rams 22-20.
Plymouth Albion were shut out by Cambridge with the away side winning 0-17.
Tonbridge Juddians are bottom of the league after going down to Darlington 24-30.
Park's next opponents Caldy secured an away win over Taunton Titans.

Park go back on their travels next Saturday with an away trip to the Wirral to face Caldy who sit mid table in the league.

The last time the two sides met at Paton Field saw Caldy run out 31-20 winners before being relegated from National League One. They were soon promoted after a season in National League Two South