Markus Burcham’s deep-running try proved a mountain too high for Rosslyn Park as they succumbed to a narrow defeat against Blackheath at Well Hall.

Craig Holland and Billy Harding put the visitors ahead twice but Club responded twice to nick the London derby by five points. And it saw Park drop to third in National League One as title rivals Richmond and Rams both secured wins. 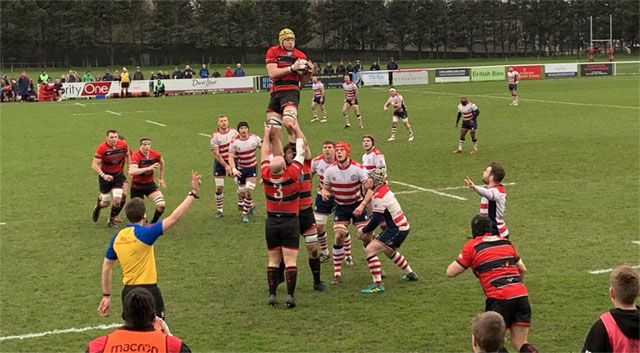 Club came out of the blocks fast, peppering the defence with deep runs as well as kick and drives. And they earned a penalty after six minutes – but the wind dragged Mark Cooke’s kick across the front of the posts.

But they got the breakthrough after three minutes later, drawing Park into a maul on the right before Jake Lloyd found space under the posts. Park responded within eight minutes as Tom Vaughan-Edwards and Sam Twomey worked a quick line-out, catching Club napping.
James Shanahan’s side did not stop pushing, though, and used the same tactic for Ben Ransom to run clear on 24 minutes.

Holland got Park within four points of Club at half time, kicking a penalty from the 22-metre line. And the No.10 dragged his side into the lead, chasing down Cooke’s kick from his own half and landing on the loose ball in the try zone after 46 minutes.

Club responded by pitching camp in the opposition half for 10 minutes. They broke through with Tom Burns, driving into a gap for the home side’s third try of the day.

And the game turned once again through debutant Harding. The hooker threw a line-out to Twomey before finishing it in the left corner, sending Park fans wild.

But it only lasted seven minutes as a breathless Club attack saw captain Burcham side-step his way to the try-line and a bonus point.

Henry Robinson, making his 100th appearance for Park, came close to finding the line with an incredible run but was cut short.

And Cooke put salt in the visitors’ wounds as he kicked a penalty with three minutes to go, consigning them to a first defeat in five games. 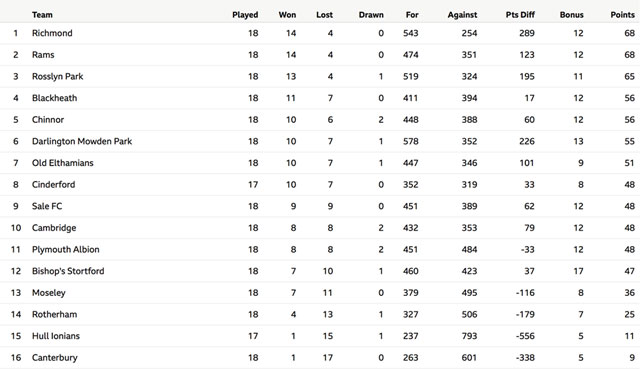 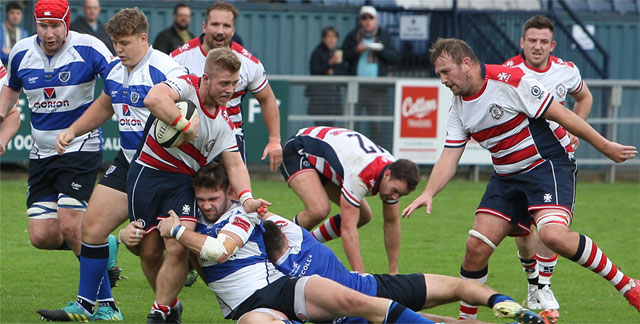 Park take on National League 1 climbers Sale in their first 2020 game at the Rock.