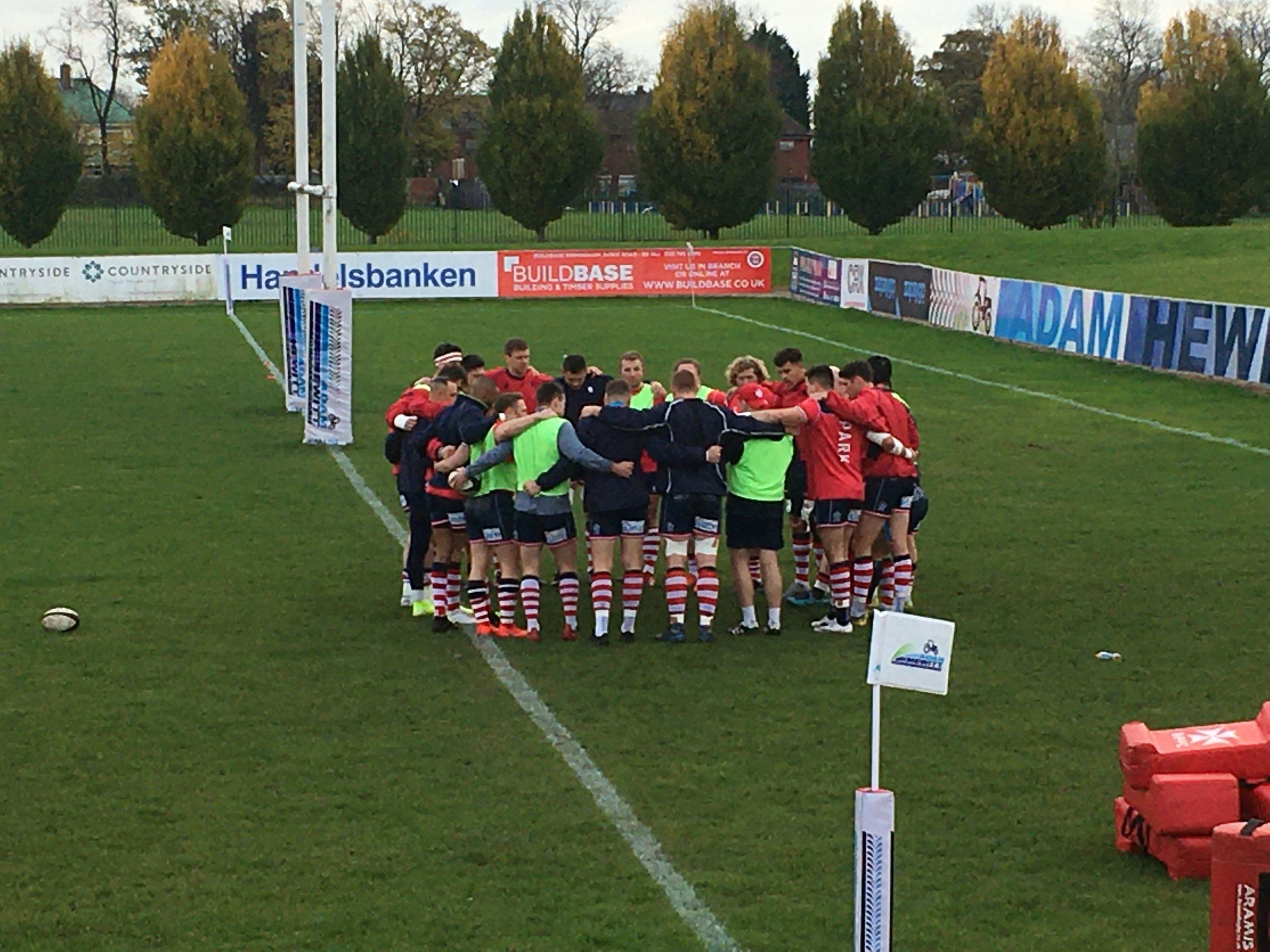 Two tries from Austin Hay, Captain Hugo Ellis and Jared Saunders was enough to see Park over the line.

Sam McNulty was the sole try scorer for the home side whilst Harry O'Brien slotted an early penalty.

This was Park's first away win since September when they defeated Darlington Mowden Park. 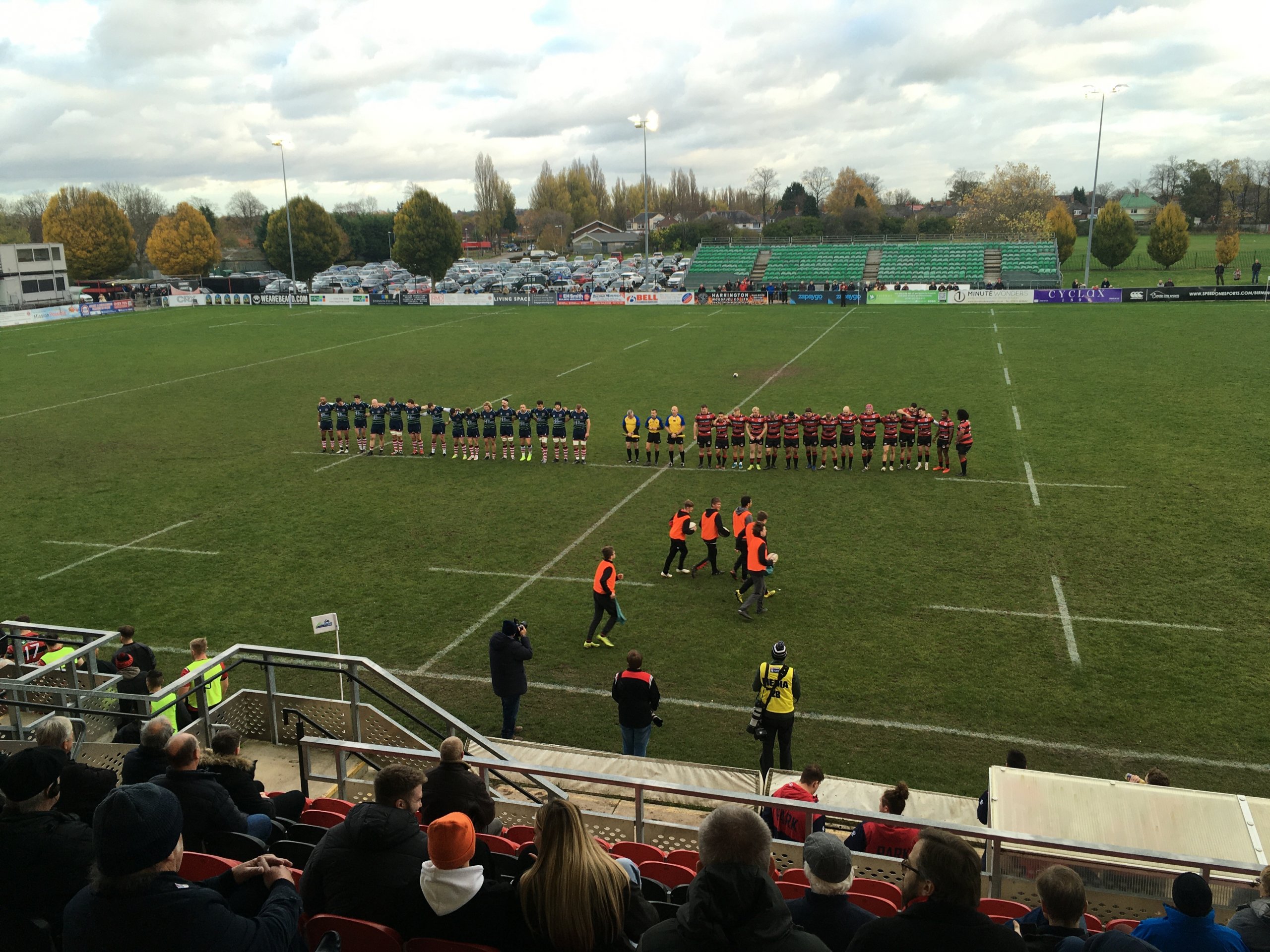 Park were penalised early on as Ellis gave a penalty away at the breakdown for coming in at the side. Up stepped, O'Brien who duly slotted the penalty.

But Park were not down for long and they secured a penalty for themselves after Moseley went in at the side. The option to kick to touch worked as Park's effective drive saw them crash over the line with Ellis once again crossing the whitewash for the sixth game in a row.

However, the penalty count started to creep up on Park who were pinged for going offside numerous times. This resulted in Moseley replicating Park by winning the ball and driving towards the line which ended in a try for McNulty but O'Brien's conversion was unsuccessful.

Park butchered try-scoring opportunities through Ben Howard and Benji Marfo but they soon made up after winning a penalty in which they kicked to touch. Another successful catch and drive saw Saunders peel off the back to cross the whitewash.

The second half started slowly for both sides but sixteen minutes in saw Park's backline unleashed as Robinson was hauled down metres from the line. A good build-up saw Hay scoring a try from close range and now Park searched for the all important bonus point.

And they secured it not long after their third as another patient build-up saw Hay grab his second of the match.

Park won a penalty with six minutes left as Moseley were penalised at the breakdown and Harry Leonard managed to slot the penalty to make it a comfortable victory in the end for Park. 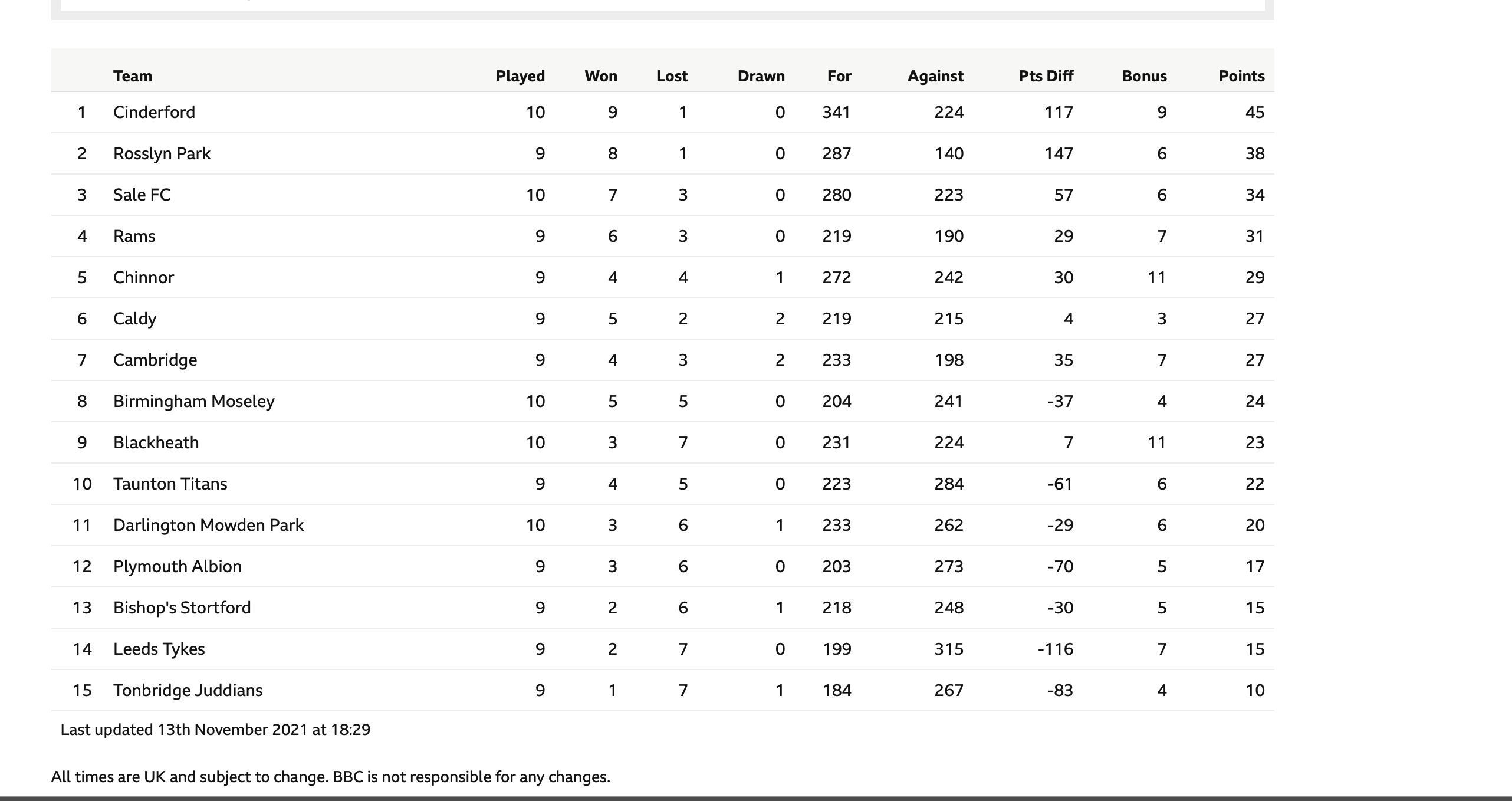 Rosslyn Park remain second after defeating Birmingham Moseley by four tries to one.
Cinderford remain top after another win this time at home to Bishops Stortford.
Tonbridge Juddians remain bottom after being thrashed away to Cambridge.
Sale FC move themselves up to third after winning against DMP at the Northern Echo Arena.
Park's next opponents Blackheath secured a comfortable 42-19 to Taunton Titans.
A mammoth 64 tries were scored this weekend across the league.

This fixture needs no introduction. A fixture that is steeped in English rugby history and Park are once again under the Friday night lights.

Park have had a solid record on Friday nights with their last Friday night victory coming against Richmond in March 2020.

Park v Blackheath is simply not one to be missed so get down the Rock on Friday before a stellar weekend of international rugby.