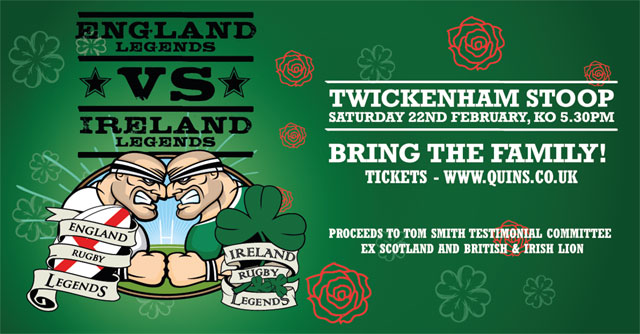 There is a host of talent from yesteryear on display including five RWC winners playing for England along with a number of other notable recently retired players.